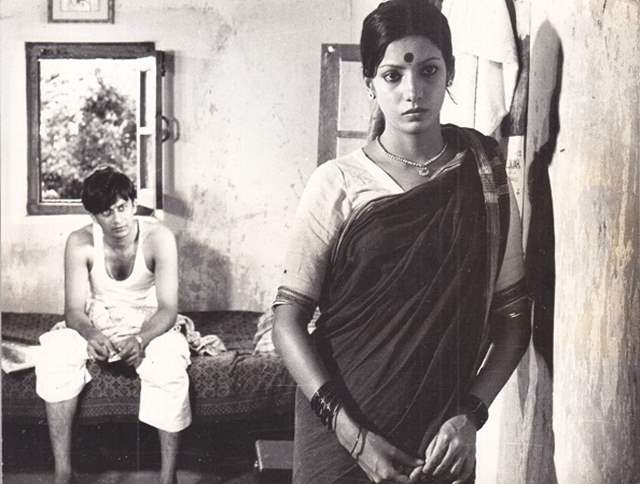 A still from Ankur

Shyam Benegal's directorial debut Ankur which released in 1974 is known as the landmark film in the Indian film industry.  The film belonged to the genre of Indian art films and the plot of the film was based on a true story that occurred in Hyderabad, apparently in the 1950s. It was filmed entirely on real locations.

Everything in this film is perfectly placed from characterization to the plot arrangement and direction, etc. The film depicted the caste discrimination that prevailed in India and Benegal portrayed the social contradictions alongside the main narrative. 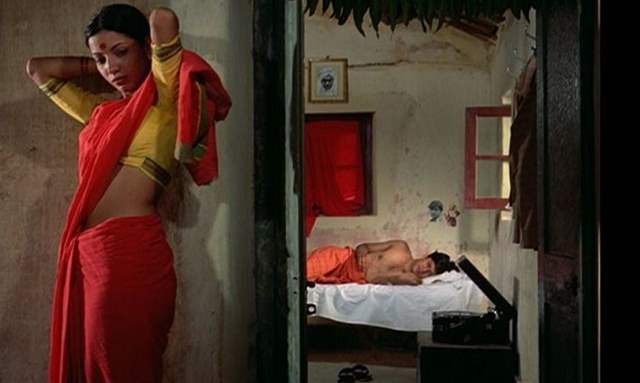 A still from Ankur

Shabana Azmi impressed the audience with her real-life portrayal in the film and her performance can be termed as the best Bollywood debut ever by an Indian actress till the date.

This 1974 classic is surely one of the best films ever made due to its realistic plot and some of the best performances by actors including Anant Nag, Shabana Azmi and Sadhu Meher. An intense story that makes you cry at the end. A film which can never be forgotten and is known as the landmark in the Indian film industry.