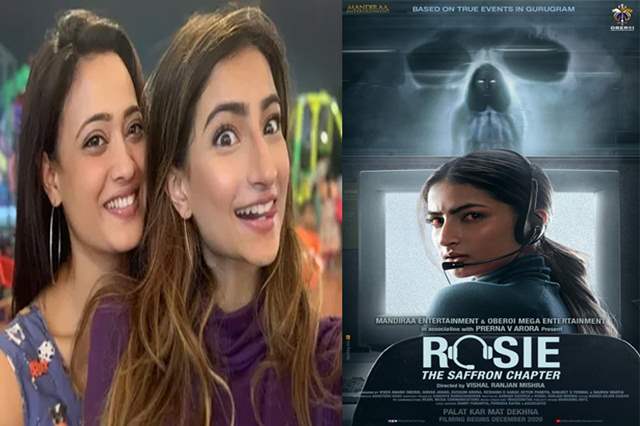 Like mother like daughter indeed. After having made a staggering career in the entertainment industry over the years, actor Shweta Tiwari continues to be the leading face even today, where she stars in Mere Dad Ki Dulhan. Her daughter, Palak Tiwari has already been a social media sensation herself having grown up to become a beautiful woman.

The posters of the same were recently out, where Tiwari has a scared look in one of them while in the other, Oberoi appears too. The film called Rosie is said to be based on true events. Where, events in India was already home to some of the biggest call centers. And this story happened in one such Call Center called Saffron. Rosie was one of the employees at Saffron.

When she suddenly stopped coming to office one day unprecedentedly, an investigation was conducted. The shocking outcome of this investigation was that Rosie had died 8 years back! The story obviously garnered a lot of both Media and Public attention as well as coverage. However, what nobody could actually figure out what had transpired. 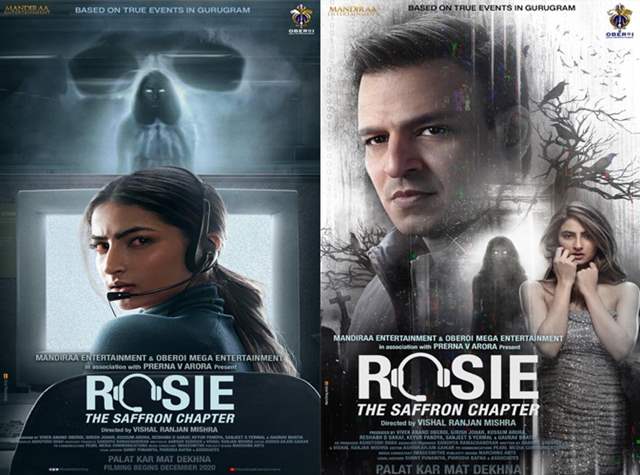 What do you think about the posters and do you feel that this will indeed be Palak's big break? Leave in your comments below.