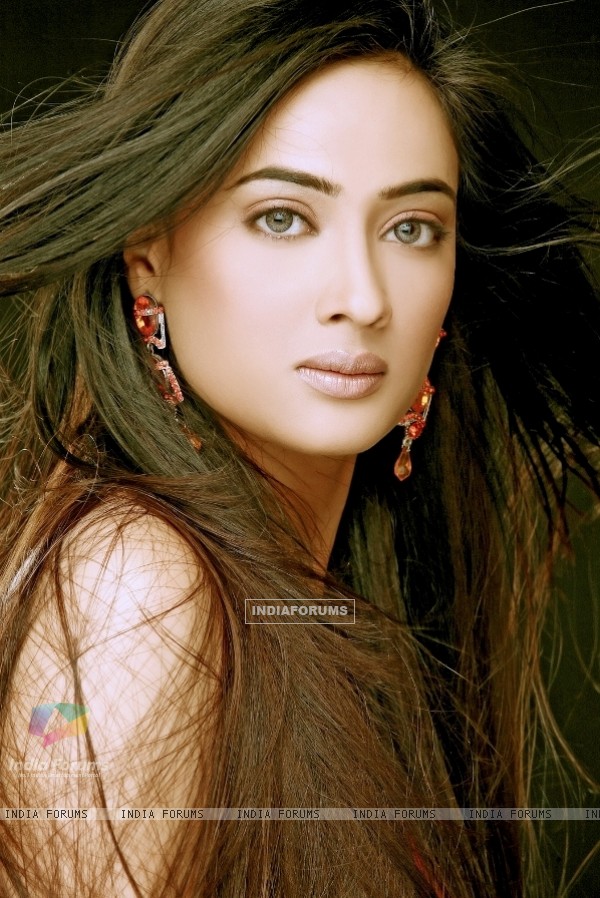 Beautiful actress of television Shweta Tiwari was last seen in the popular comedy reality show, Mad In India as Katrina Mishra. The show did not turned out to be a successful one and thus abruptly was ended.

Now the actress will soon be seen in an episodic of Savdhaan India - India Fights Back on Life OK. As reported earlier that the show is coming up with a new series and in this new series people will witness the popular actors from Tellywood and from Bollywood.

As per our sources, "The show will focus on the topic of stalker which has become very common due to the social networking sites and through other mediums. Thus in the episodic of Savdhaan India - India Fights Back it will showcase the real life incident of a girl who is being harassed by the stalker."

The source further add, "People will see the actress Shweta Tiwari playing the victim's character where she will be stalked by a guy and will feel helpless. Later it will be shown that how she will tackle with the problem and get out of it. The stories shown in the show are based on the real life incidents."

We tried calling Shweta Tiwari but she remained unavailable for any comments.

TellyBuzz wishes Shweta Tiwari all the best for Savdhaan India - India Fights Back!

Cool_dude69 6 years ago HAPPY THAT SHE IS BACK

will get to see Shweta after a loong time in a fiction show..

i'm too much happy nd excited abt it :P She is a damn damn good actress.. Thanks aloOot TB 4 giving dis awwesome news.. Love u Shweta tiwari..

Shaina_b 6 years ago Great to see Shweta back again!!!

heenakhan84 6 years ago i am sooo happy that she is back. she is beautiful, actress... i miss Prerna Bajaj