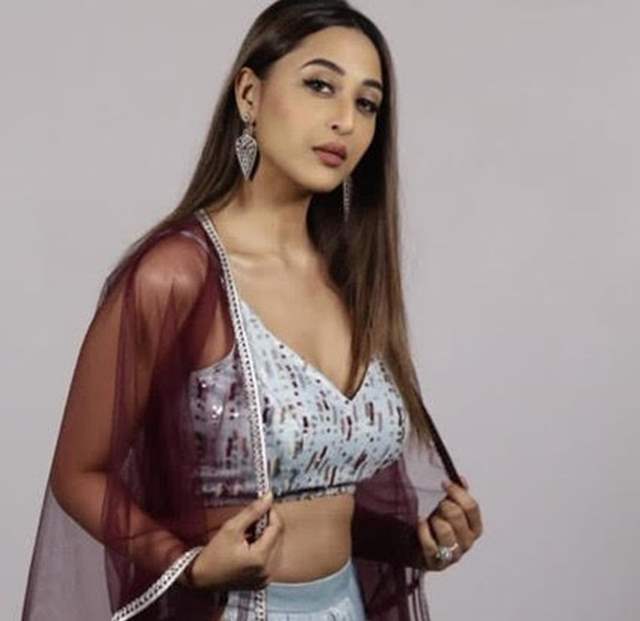 Not many are aware that Ariah Agarwal had a career in the fashion industry much before she was an actor. It was when she was styling for a TV show that she was offered a role for the small screen. In her latest role as Shweta in Dangal TV’s Prem Bandhan, Ariah is seen in a glamorous look which she is truly enjoying. Much different from her earlier roles, this is also the first time she is seen in a negative role.

Speaking on her look in Prem Bandhan, “My character in Prem Bandhan is very fashionable and full of glamour. I feel it really adds to the show's fashion quotient. It gives me an opportunity to experiment with my look and has taken me back in time to when I used to be a stylist. The character although negative is quite different from other negative characters. It’s a challenge for me since it’s the first time I’m in a negative role so I also am learning each day.”

Prem Bandhan is a story about an independent girl who has the responsibility of her family on her shoulders and how she meets a crossroad and ends up marrying a businessman with a mysterious past. Watch Prem Bandhan from Monday to Saturday at 7.30 pm only on Dangal TV.

Chhavi Pandey hurts herself on the sets of 'Prem Bandhan'