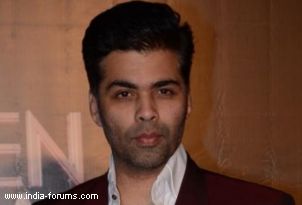 Karan Johar's "Shuddhi", which has recently been in the news for its change of cast, will be releasing Dec 25 next year.

The filmmaker took to Twitter to announce the news.

"'Shuddhi' will release on Friday the 25th of December, 2015... the lead cast will be announced shortly," Karan posted on the microblogging website Wednesday.

Actor Hrithik Roshan recently pulled out of the film, which will be directed by Karan Malhotra.

The film was initially supposed to star Hrithik along with Kareena Kapoor.