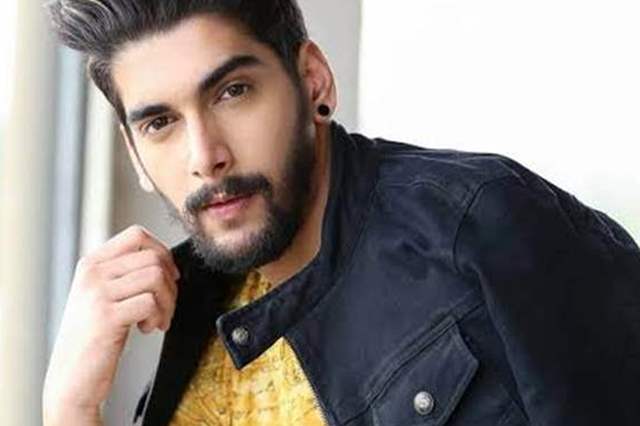 The plight of being contracted with coronavirus continues to be the point of concern as one can imagine where the cases indeed are increasing four folds with every passing day. Only earlier in the day we reported about how actor and Bigg Boss 13 fame Himanshi Khurana was the latest one to have tested positive for COVID-19 where it happened after she attended the Farmer's Protest.

And now, joining this unfortunate list is actor Akshit Sukhija, who is the leading man of Colors TV show, Shubhaarambh.

A report in Bombay Times suggested that Sukhija showed symptoms of coronavirus and immediately went for test. The reports came in today and confirmed that he has tested positive. A source mentioned that following this, they are getting the entire crew and cast that was present on the set with and around him being tested. Also, as Sukhija will be absent for a while now, they are trying to work around a storyline to accommodate his absence.

They also mentioned how they do have a few episodes in bank so for now, the story won't go forward with major tweaks.

We hope he recovers soon.