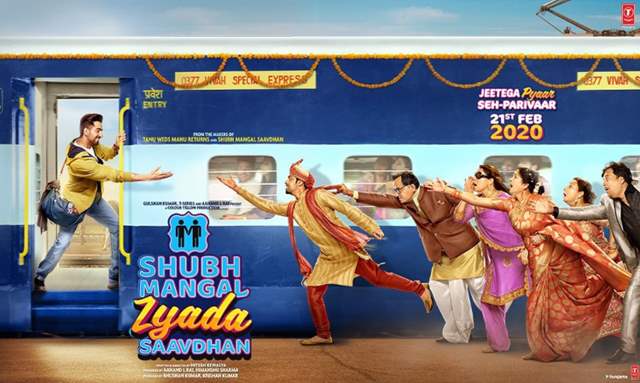 Shubh Mangal Jyada Saavdhan narrates the love story of Kartik Singh and Aman Tripathi who want to educate you about Gay relationships. The light-hearted comedy-drama features them trying to convince Aman’s family about their relationship.

The film introduces Ayushmann and Jitendra with a bland and dull intro scene as they fail to make an impact on the audience and connect them emotionally. In retrospect, Ayushmann’s previous films hoaxed the audience in the intro making a bond at the very first scene, however, Shubh Mangal Jyada Saavdhan does not manage to create that connection. 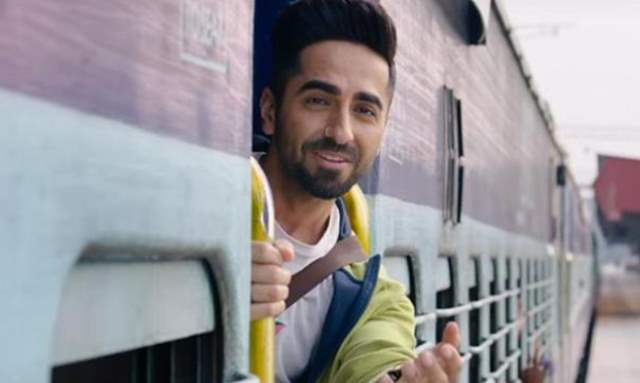 The diversity of characters is a great chance to amalgamate humor and there are several areas that could have been explored. Bollywood has been trying really hard to bring a change in such areas, however with films like these it literally mocks the subject. No doubt writer-director Hitesh Kewalya was successful in bringing a laugh from all the on-screen stupidity that added an opaque layer over the subject. But, most of the time, these dull and bland sequences are not to be confused with real humor since a lot was expected from these scenes.

The most absurd part is that the makers ended up stereotyping Ayushmann’s character. He is seen wearing flashy clothes and his actions definitely suggest that of a cliched image of an individual trying to be an evident member of the LGBTQ community. Directors fail to acknowledge the fact that in order to add humor to such films, they need to direct a serious film that appropriately defines how the society perceives the sexuality of these individuals and the depth of their relationship which is not just dependent or bounded on a Kiss. 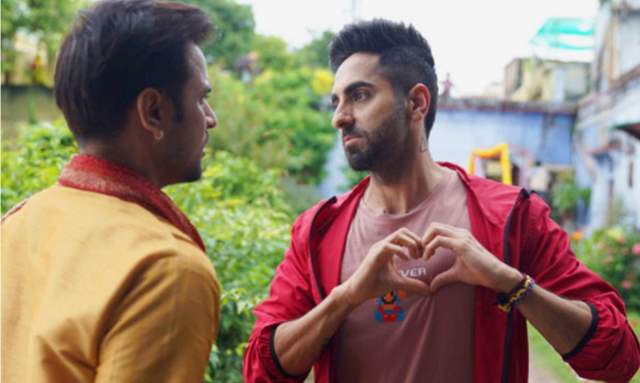 Frankly, the film is average and it possesses a few hilarious kicks that make you laugh but most of the time it made me take a back seat and contemplate all the elements that helped the films portray this subject effectively. It humor definitely does not make it to the list. Ensuring that most punchlines and jokes are focussed on how Aman's family is reacting to the situation, the makers have tactfully steered clear from jokes on the couple.

The entire cast has done a stupendous job as there are hardly any actors who might try to match their comic timing, but the major flaw lies at the script and suddenly the uncertainty of this topic prys.

In conclusion, the film could have been better if Hitesh Kewalya had added humor meticulously. He tried to catch up with the humor but instead, he made the conversations more awkward, and the point of these discussions kept changing the track.

Ayushmann Khurrana all set to announce a big news: Source spills the ...

"I have been trying to normalize taboo conversations in India": ...

PDA Alert: Ayushmann Khurrana and Tahira Kashyap 'Kiss' amid a game of ...

AnjuRish 10 months ago It was atleast a decent attempt at trying to rectify homophobic behaviour. Atleast some talk on same sex couples