You are here :
Advertisement
OVERVIEW ABOUT CAST FORUM
4
ARTICLES
3
VIDEOS 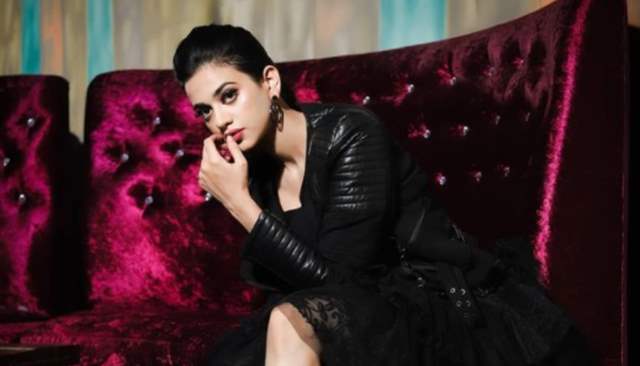 Thanks to OTT, the line between the various platforms, especially Bollywood and television seems to be blurring out, for good. Though various actors have different perspectives about the kind of treatment meted out to both the mediums, actress Shruti Sharma is a believer in doing content-driven projects and feels that the lines are blurring after all.

Currently seen in Namak Issq Ka, she went on to speak about it to The Times Of India and added how actors have gone from TV to Bollywood and have made it big there, but she also added how she feels the liners are slowly blurring and the dichotomy is also diminishing slowly. She feels that people now take actors seriously independent of the medium and the actress feels thankful to have been accepted in both the mediums.

She also spoke about actors being typecast ver easily, however, one can prove them wrong with their acting and there are a lot of actors whose career in TV enabled them to achieve fame, success, and love from the people.

Her current show has received a great response from the fans as she plays the role of Chamcham. Meanwhile, she made her big-screen debut with Telugu film Agent Sai Srinivasa Athreya.