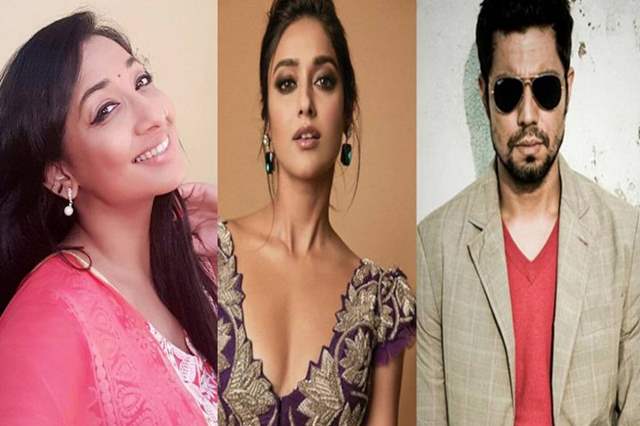 Ever since the film, Unfair & Lovely was announced and it was confirmed that actors Randeep Hooda and Illeana D'Cruz have been roped in to lead the project, there has been a constant excitement for the same.

As the title suggests, it certainly seems like it will be a take on people's fixation to fair skin or may just be wordplay for a different concept altogether.

The film is currently on floors where the cast is shooting for it and it is being directed by Balwinder Singh Janjua. Now, actor Shruti Ulfat, who changed her name to Shruti Panwar has been roped in for the film and is said to be playing an important role too.

While Panwar is a regular in the TV space and has starred in an array of shows over the years, she is also known to star in films like Raaz, Aetbaar and Yeh Hai Mumbai meri Jaan among others.

The film is currently scheduled for an unconfirmed date in 2021.