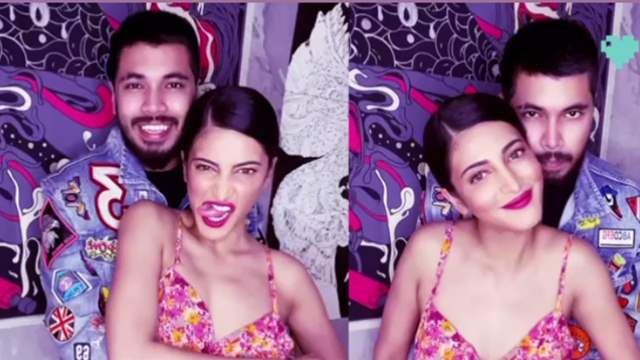 Kamal Haasan’s daughter and actress Shruti Haasan has made her relationship with Santanu Hazarika public as she often posts loved up pictures with him on social media.

Santanu Hazarika is a doodle artist and an illustrator and also the founder of Guwahati Art Initiative.

On the special occasion of her boyfriend’s birthday, Shruti took to her official Instagram handle to share cute pictures with him. She posted a collage of goofy pictures with beau Shantanu and wrote, "Happy birthday to my favourite human.” Sharing another picture, she wrote: "Thank you for being born today." 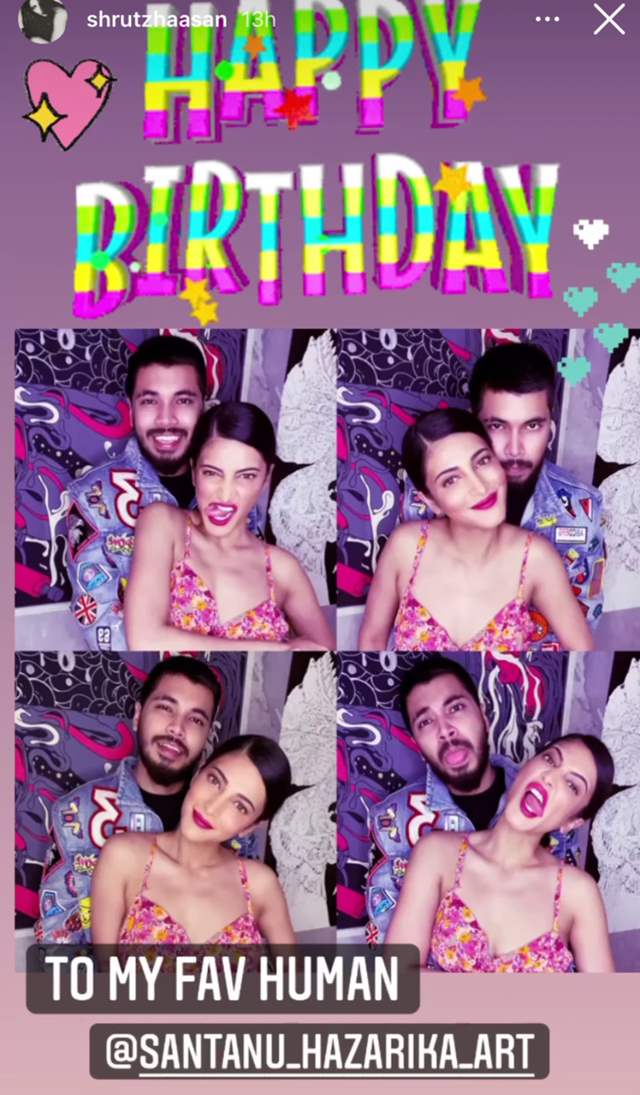 Shruti also shared a few videos on her Instagram handle featuring her boyfriend and also treated her followers with a picture of the special cake. The actress posted a picture of the customised ‘Dragon Ball Z’ cake writing, “Cake for breakfast.” 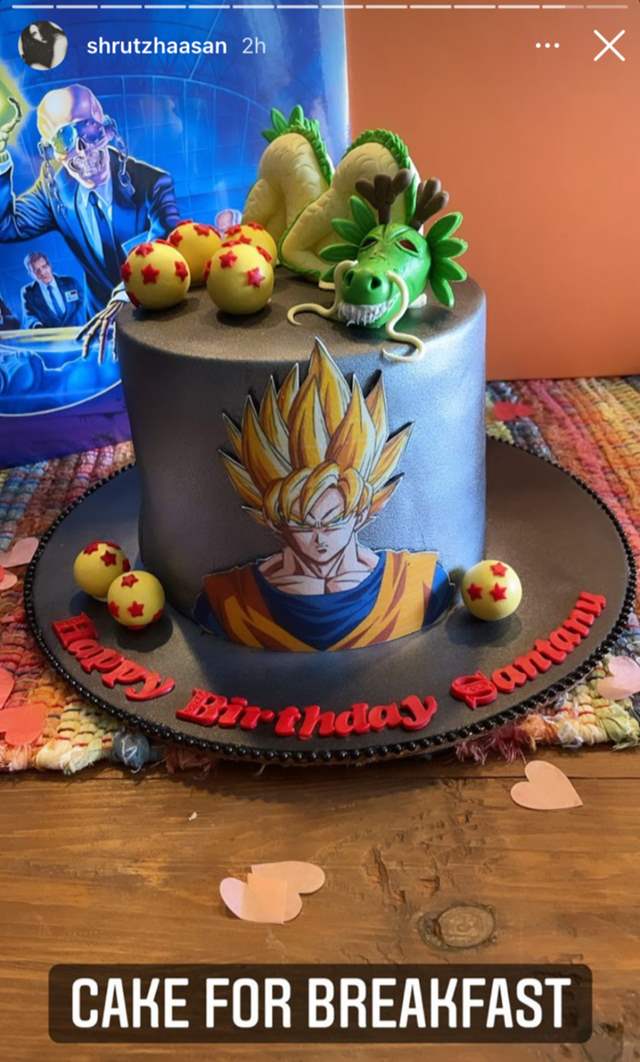 Previously, Shruti was in a long term relationship with musician Michael Corsale and called it quits in 2019. Post their breakup, Michael had tweeted, "Life has just kept us on opposite sides of the globe unfortunately and so we have to walk solo paths it seems. But this young lady will always be my best mate. So grateful to always have."

Meanwhile, on the work front, Shruti Haasan was last seen in Yaara, co-starring Vidyut Jammwal, Amit Sadh and Vijay Varma. She will be next seen in multiple films including Krack, Laabam and Vakeel Saab.