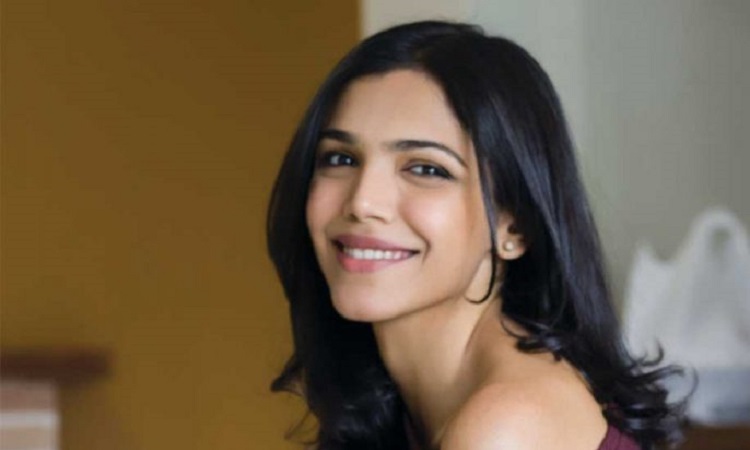 Actress Shriya Pilgaonkar says she doesn't want to make a career that lasts for a short span of time.

The actress, who has shared screen space with superstar Shah Rukh Khan in "Fan" and worked with Pankaj Tripathi and Ali Fazal in "Mirzapur", says she wants to focus on quality to build a long-lasting career.

"I am not at all in a rush to make a career that only lasts for a short span of time. I am here to stay so I can go with the flow, focusing on the content I am choosing," Shriya told IANS.

"Look at Pankajji, he is an actor working for so long and has dealt with so many hardships. Finally, he is getting the recognition that he has today...He focussed on his craft and that is what I think is important for people like us... Instead of thinking about visibility, (it is important) to focus on performance." 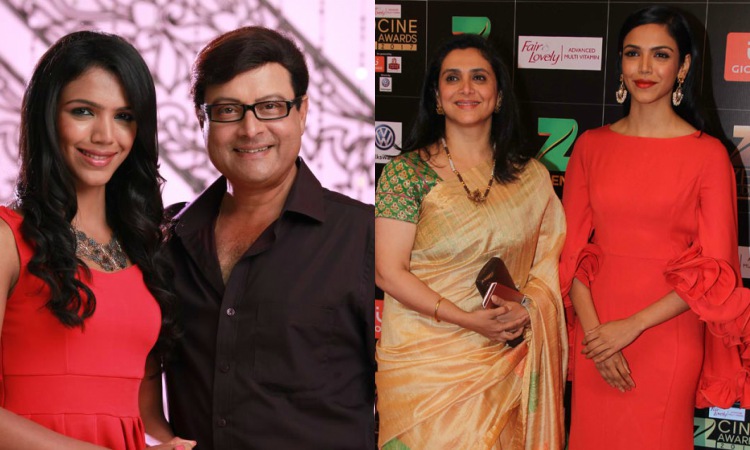 The daughter of actors Sachin and Supriya had an inclination towards performing arts from her childhood. She has also been a part of plays like "Common People" and "Bombay Dying".

Does she feel nervous while performing with senior actors?

"In my latest 'Mirzapur', I had no pressure actually to match up the level of other people in terms of performance because all of our characters were well-written. So there was no sense of insecurity...In fact, I do not work with such a mindset."

After the success of "Mirzapur" -- a web series which showcases a lawless land filled with action where the only rules are laid by Kaleen Bhaiya, played by the versatile Pankaj, Shriya says she wants to work in every medium.

"The big screen has its own magic but the fact is that in the present time there is no line for an actor to work in a specific medium which earlier used to happen. Earlier, only youngsters were trying their hands on digital platforms, TV was a different thing for actors and film actors were looked up as superior. Now, nothing of that sort exists anymore...So, I will be doing everything," she said.