Shraddha Kapoor has been on a look test spree for Sabbir Khan directorial "Baaghi" since her return from a vacation in Hong Kong. 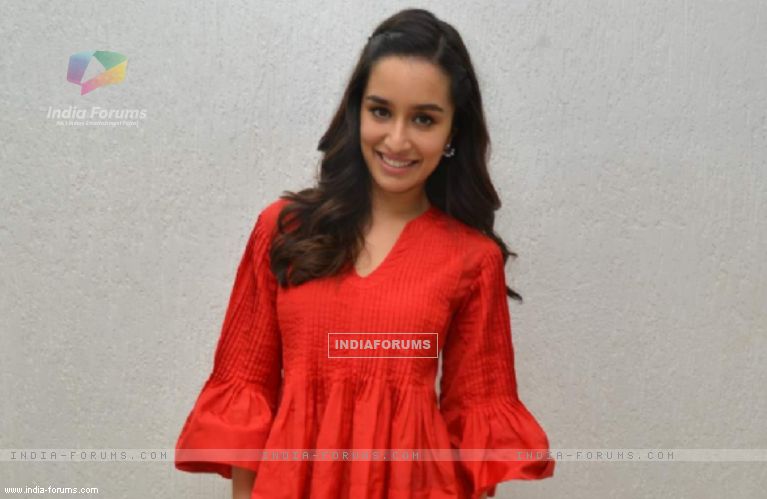 According to the film's spokesperson, "Shraddha has tested 14 looks for the film out of which a few have been shortlisted by Sabbir Khan."

The director has precise specifications detailing the "Ek Villain" actress' look and so Shraddha is having to undergo multiple look testing sessions.

Produced by Sajid Nadiadwala and UTV Motion Pictures, the film has actor Tiger Shroff as the male lead, and he has been training hard for a song sequence.