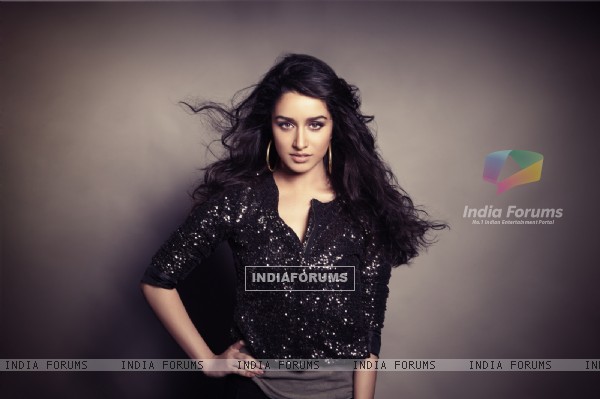 The security in Shraddha Kapoor's building is being amped up after a recent incident.

Young actress, Shraddha Kapoor was in for a surprise when she was returning home at 2 am after her ABCD 2 shoot schedule. Three boys who are huge fans of the actress fooled the security guards and made it to her lobby. They were waiting there for her when she came in. The actress met them and inquired as to how long they had been waiting for.

When the guards learnt about this incident, they decided to take extra precautions and amp up their strength as something else could happen the next time. The young actress stays near Juhu Beach and when people see her around; they follow her up to her building and wait outside.

Whenever she sees them, she stops by to greet them as she loves interacting with them. Be it on social media or in person, she loves talking to her fans but is also worried about their safety.

When contacted Shraddha Kapoor, she shared, "It is their way of showing love to me and I feel lucky to have them in my life. But after some boys managed to fool the guards post-midnight and enter my lobby, the members decided to be extra careful."