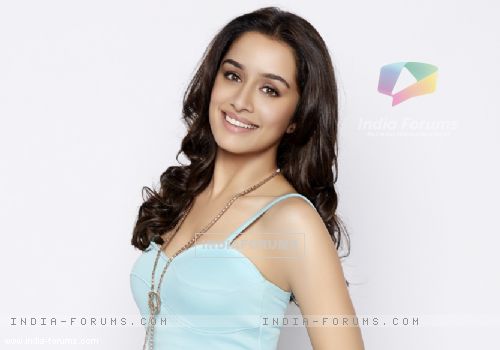 Shraddha Kapoor is keen on showing her upcoming film ABCD 2 to her co-star of Haider, Shahid Kapoor.

The young actress will be seen in Remo Dsouza's upcoming dance film and this will be the first time we will see the actress showcase her dancing skills on the silver screen. The actress may not be a known dancer earlier but she has passionately prepared for this role. Shraddha put in months of dedicated hard work for this role.

5 years ago M so eager to watch the movie
i wanted to go on first day itself but due to some reasons was unable to :(
bt m goin tomorrow :)

n evn i would lyk to knw what Shahid thinks, he is one of ma favt.
I am fan of his Dancing