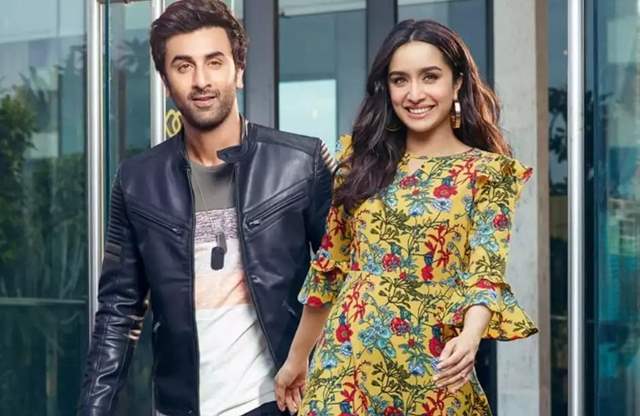 The much awaited film being directed by Luv Ranjan starring Ranbir Kapoor and Shraddha Kapoor will release on Holi, 18th March 2022. Announcing the release date finally for the audiences, Luv Films took to their handle and shared the news.

The handle posted, “Mark your calendars! Luv Ranjan's next starring #RanbirKapoor & @ShraddhaKapoor will release on Holi 2022, 18th March! Produced by

Leading actress of the film, Shraddha Kapoor too expressed her excitement for the same and took to her social media to share the announcement and details of the film.

The shooting of the yet untitled Rom-Com commenced this January in Delhi. Ranbir Kapoor and Shraddha Kapoor have been paired together for the first time in this film. Since the announcement of the yet-untitled film, the fans have been going gaga over seeing this new Romantic pairing. The film also stars Dimple Kapadia and Boney Kapoor.

Luv, best known for films like Pyaar Ka Punchnama series and Sonu Ke Titu Ki Sweety, is for the first time collaborating with Ranbir and Shraddha.

The film is Produced by Luv Ranjan & Ankur Garg and presented by Gulshan Kumar & Bhushan Kumar.