Whenever actress, Shraddha Kapoor posts something on her social media, she makes sure it leaves jaws drop. Recently, the 'Stree' actor took to her Instagram handle to share a series of elegant photos of herself in a dazzling ivory gown.

She opted for a matte nude makeup look. With a pinch of bronzer and highlighter, she accentuated her face with kohl-laden eyes. Shraddha accesorised her look with dainty silver earrings and just looked magnificent. Her tresses with light curls were left loose.

The actress even replied to a number of fans who had commented on the post and showered the actress with love.

Mam bolaay cha allowed nahi ahe." Another one read, "We can't say #throwback to any of your photos because every time I look at each of them, it makes me feel the emotions I felt when I first saw it ". To this, she reverted, "So sweet but #throwback hua ya nahiiii?"

Meanwhile, Shraddha Kapoor will be seen opposite Ranbir Kapoor in Luv Ranjan's upcoming untitled film. The film is supposed to be a romantic comedy and stars Dimple Kapadia and Boney Kapoor, who will be marking his acting debut. It will hit the theatres on the occasion of Holi, 2023. 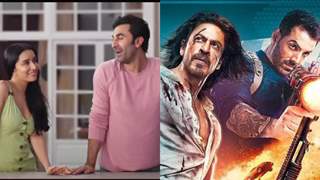 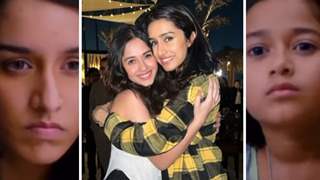 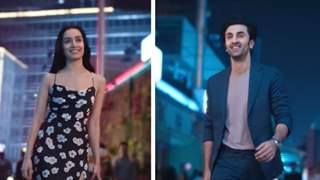 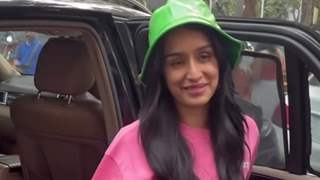 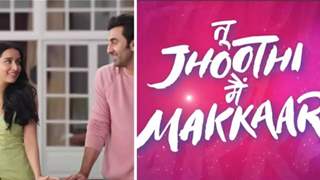