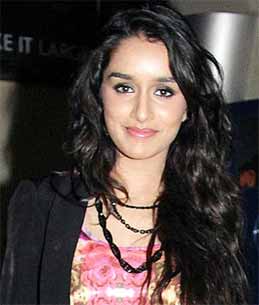 Shraddha Kapoor gives importance to "good story" and "good role", and says that she treats lovemaking or bold scene like any other sequence.

Seen in "Teen Patti" and "Luv Ka The End", Shraddha's next is romantic musical "Aashiqui 2", in which she will be seen romancing Aditya Roy Kapoor.

Talking about her preferences, she said: "It depends on the story. It has to excite me. I don't see a scene as an intimate scene. It's just that I want to be a part of a great story and do good roles."

"I don't see a scene as a lovemaking or a bold scene. There has to be something (in the story), which should attract me to a film. I treat all scenes like that," she said during a group interview.

While working on "Aashiqui 2", she admits sharing a great bond with Aditya on and off the screen.

"Aditya and I got comfortable with each other and it shows on the screen. People have been calling me and telling me that we have a good chemistry. Off screen, we have become good friends and somewhere that has translated on the screen as well. That is wonderful," said the 24-year-old.

Director Mohit Suri's "Aashiqui 2" is her first romantic film. Also, the fact that it is a sequel to 1990 romantic blockbuster "Aashiqui" made it challenging for Shraddha.

"Mohit is emotionally connected to the film. For us, to understand the depth of the film took a little bit of time and it was a challenge. But Mohit took us down to the level where he was, so we could understand what we were getting into," she said.

The actress also said the director ensured they don't feel the pressure of "Aashiqui" success.

"The first 'Aashiqui' was a blockbuster, so there's pressure. But Mohit made sure we didn't face any pressure. He completely got us involved in the film, so that we don't think about anything else," she said.

Shraddha was barely one-year-old when Rahul Roy and Anu Agarwal starrer had come out. When she saw the film, she was "very small". "I remember listening to the songs while growing up. 'Sanson ki zaroorat' was my favourite," she said. 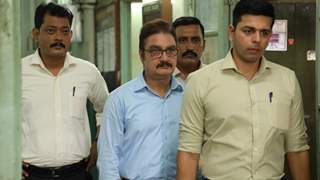 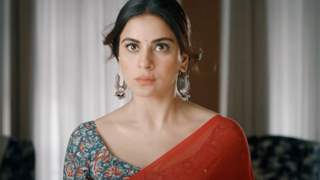 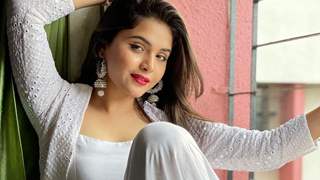 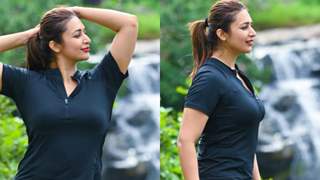