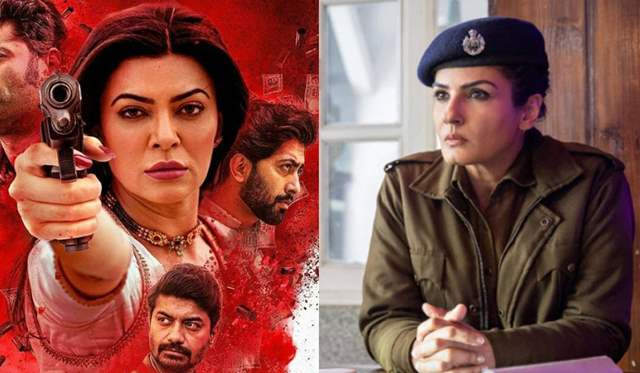 With so much happening in and around the web world, we have a plethora of shows and films coming in this upcoming week which you might want to mark your calendars for. From returning shows to new films, there is a lot to offer. So, let's have a look-

After a scintillating first season, the Sushmita Sen starrer Aarya is finally back with Season 2. This time, the lady continues to an unenviable 'work-life' balance situation but only with more power and newer enemies.

Will Smith might have some big movies coming up otherwise but in this six-part series, he will be seen exploring some of the most remote and uncharted places on earth where of course, there will be unanticipated surprises.

Riz Ahmed stars as Malik Khan, a decorated Marine goes on a rescue mission to save his two young sons from a mysterious threat. As their journey takes them in increasingly dangerous directions, the boys will need to leave their childhoods behind.

The group is back yet again and it is for one last time. Holden and the crew of the Rocinante fight alongside the Combined Fleet of Earth and Mars to protect the Inner Planets and this time it is the conclusion. Will it be a satisfying one, we can only wait and see.

The Hungry and The Hairy

Raveena Tandon leads this drama which is right in the hills where political ploys, personal agendas, and the myth of a murderous entity all surface as two mismatched hill station police officers navigate a web of suspects after a puzzling murder. 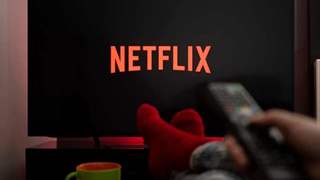 In a first, half of the films featured in Netflix’s Global Non-English ... 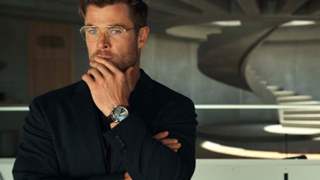 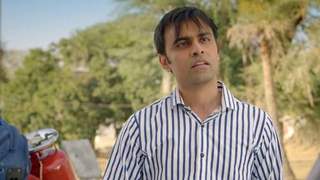 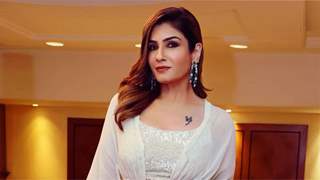