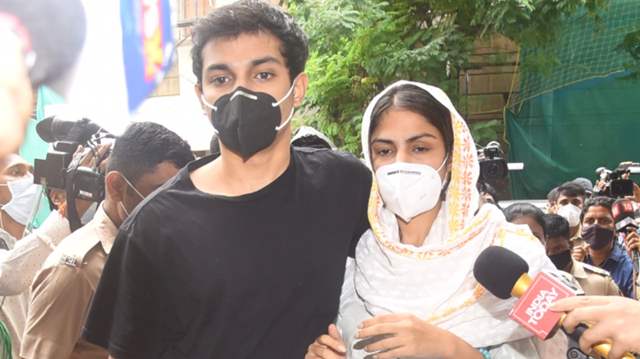 Sushant Singh Rajput death case is finally going to see some light of the day as a new ray of hope has come along with the Narcotics Control Bureau's (NCB) involvement in the case.

Today (September 04, 2020), early morning the NCB team tightened its grip over the case and raided many locations, along with the prime suspects, Rhea Chakraborty and Showik Chakraborty's house and Sushant's house manager, Samuel Miranda's home and conducted extensive searched at both the residences located in Mumbai.

Post their search, they issued notices to Showik Chakraborty and Samuel under Section 67 of the NDPS (Narcotic Drugs and Psychotropic Substances Act, 1985) and took them for questioning.

Now, as per reports in News18, Sources close to the NCB have revealed that Showik is likely to be arrested.