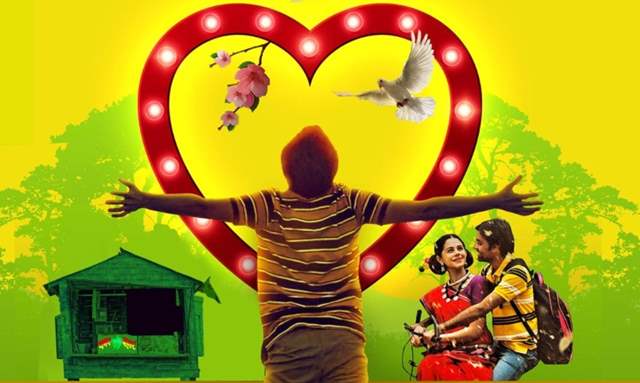 Airlift actress and popular social media star Ritika Badiani is all set to make her Netflix debut with the film Chaman Bahaar. Directed by Apurva Dhar Badgaiyann, the film is a comedy-drama, set in a small town in Central India. Besides Ritika, the film also stars Jitendra Kumar in the lead role.

Interestingly, the film Chaman Bahaar was shot three years ago but could not hit the theatres, and after a long time, the film is all set to premiere on Netflix on June 19 2020. “The movie was shot 3 years back but didn’t see the light of a release for a long time but Netflix has now decided to release it owing to the success and popularity of the lead actors Ritika Badiani and Jitendra Kumar” tells us a close source.

Jitendra rose to popularity with his comedy sketches of The Viral Fever and is best known for his role of Jeetu Bhaiya in Kota Factory. He then bagged the role of Aman Tripathi in Shubh Mangal Zyada Saavdhan opposite Ayushmann Khurrana. Jitendra was last seen in Amazon Prime's Panchayat.

Shrenu Parikh on shooting after her COVID diagnosis months ago