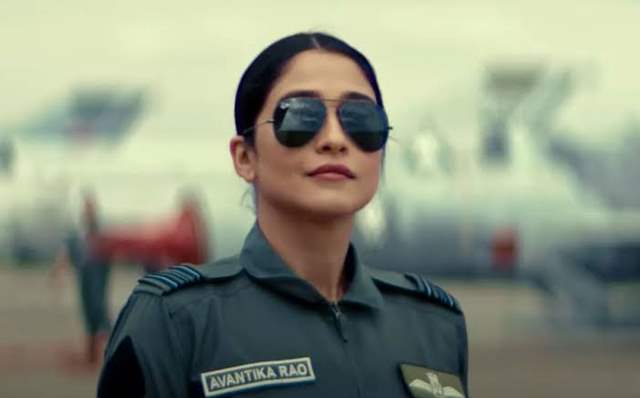 Dushman ghar mein ghus chuka hai par kya humare desh ke Shoorveer tayaar hai? In a riveting tale of #BeTheVeer Disney+ Hotstar brings an action-packed military drama series, Shoorveer. The Hotstar Specials trailer launched today showcases the journey of the creation of an elite task force in India as they undergo specialized training to become the nation’s first responder team against national threats. Produced by Juggernaut Productions, the show has been created by Samar Khan and directed by Kanishk Varma and will be available exclusively on Disney+ Hotstar from July 15.

Talking about the show, its creator, Samar Khan said,

“Shoorveer was visualised with the idea of presenting an intense drama of actions and emotions. The show carries characters that have a strong emotional connection which I feel is a very critical element of our armed forces. It's been a dream to make a show that brings all the three forces together ,and with Shoorveer, Disney+ Hotstar gave us that opportunity. I am so looking forward to see how the audience will react to Shoorveer and we were fortunate to have such a strong cast that came together for the show”

“Shoorveer is a military drama unlike any seen before, it is an ode to the expansive training our forces undergo to become a shield against threats. For me, playing this part was an overwhelming experience. The journey of living this character has personally been inspiring for me. Can’t wait to see how the audience reacts when the show releases on Disney+ Hotstar.” 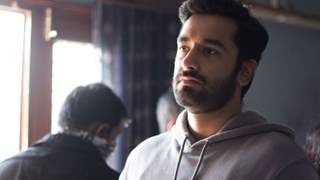 It felt like a family for real: Actor Vishal Vashistha on working with ... 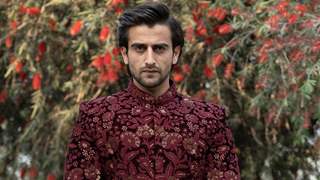 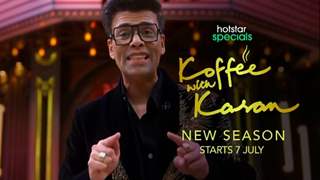 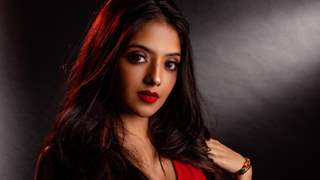 + 14
1 months ago The trailer is pretty impressive and story wise looks great!👏🏼