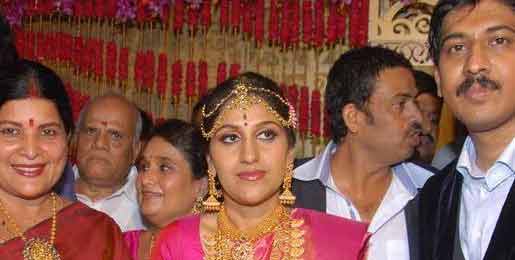 Kannada superstar Shivrajkumar's daughter Nirupama, who is a doctor by profession, will wed Dileep, also a doctor, here on August 31. The couple was engaged last August.

"The marriage date has been fixed as August 31. By July, Shivrajkumar is expected to be relieved off all his shooting commitments and then he will start making arrangements for the wedding," a source told IANS.

From September, he is expected to start working on another film called "Srikanta".

#Varunwedsnatasha: Here’s a first glimpse of the newly-wed couple as ...