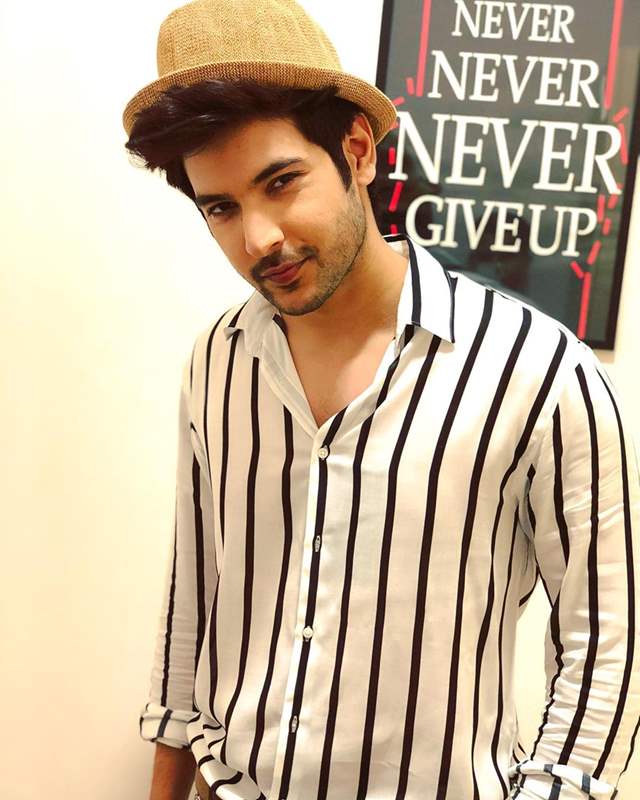 Shivin also suffered from a hairline fracture on the same hand in January this year.

Now, as per the latest reports by the Times of India, the Actor is back home now. Shivin mentioned that he is feeling better now and will have to rest for a few more days.

He posted the same on his social media account where he thanked the healthcare staff and doctors for taking care of him in this difficult scenario.

Recently, his show Beyhadh 2 was ended on an abrupt note amid the Coronavirus outbreak. Speaking about the same Shivin mentioned, "To be honest, as a team even we don't have the clarity yet. But considering the situation that we are in, anything is possible. Beyhadh 2 is a big brand, a show with its own huge following."

"Personally i feel its a finite show already reaching to its end , if we can complete the end that will do justice to the show and the viewers. But yes it's not only us, the whole world, the whole industry is also suffering, so we are ok with whatever the channel decides," he added.

What do you think of the above news? Do let us know your views about the same in the comments below.

Nakuul Mehta and his powerful narration: Times when he hit ...
21 minutes ago