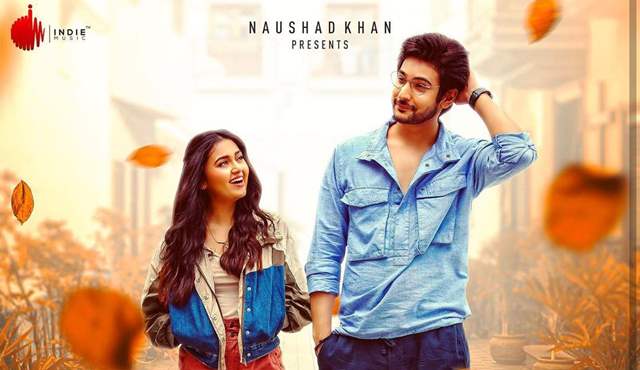 Actors have been turning to music videos all through the lockdown and that has brought together many unconventional duos. From remakes to soulful numbers with fine stories, the trend has caught on and continues to be on in full swing. We had reported earlier that Shivin Narang and Tejasswi Prakash are all set to be seen in a new music video and the details of the same are out now.

We came across Shivin's post where he shared the first look along with the poster while also announcing the title. Both of them are seen walking along by the sunset in the poster of their music video titled Sun Zara. Produced by Gaurav Chawla, the video is directed by Ritika Bajaj, while the lyrics are from Anmol Daniel and is sung by Jairaj. This looks like a romantic number and we bet fans are happy, as can be seen from the comments as well.

Check out the poster of Shivin Narang and Tejasswi Prakash's video here:

The duo was also seen together in Khatron Ke Khiladi and managed to garner quite the fan following. Among other music videos from recent times, some include Dheeraj Dhoopar and Hina Khan's Humko Tum Mil Gaye, Arjun Bijlani, and Reem Shaikh's Ishq Tanha. Up ahead, we will also see Erica Fernandes and Harshad Chopda in a music video, among others.

zee112 1 months ago Can't wait. Loved their friendship in KKK10!