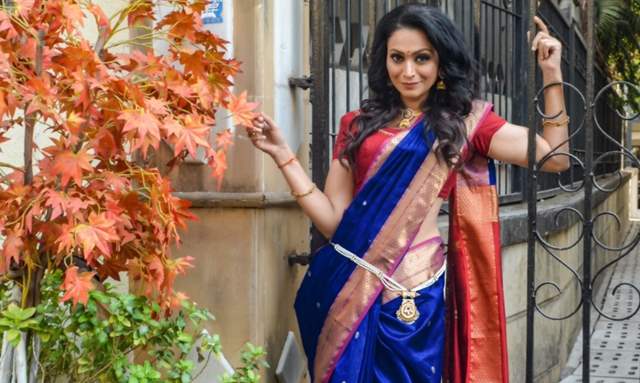 Mann Kee Awaaz Pratigya has been a cult show as for Indian television is concerned and many remember it for the ensemble cast as well as the hard-hitting plot that it took upon. Joining the show will be Shivani Gosain, who believes her role in Mann Ki Awaaz Pratigya 2 is the most challenging role of her career. Shivani, who was last seen in Naagin 5, has joined Rajan Shahi's produced show, which is headlined by Pooja Gor and Arhaan Behll.

Talking about her role in the show, Shivani says, “I am playing Sushma Tyagi wife of a Bahubali. I never played such a role before. This is real challenging one. It’s completely different from the other characters that I have played till now. After a very long time this one is a performance-oriented role for me where I have to give my 100% to get into the skin of my character.”

The show has managed to create a lot of buzz already, and fans are looking forward to seeing what does writer Pearl Grey along with producer Shahi have to offer.