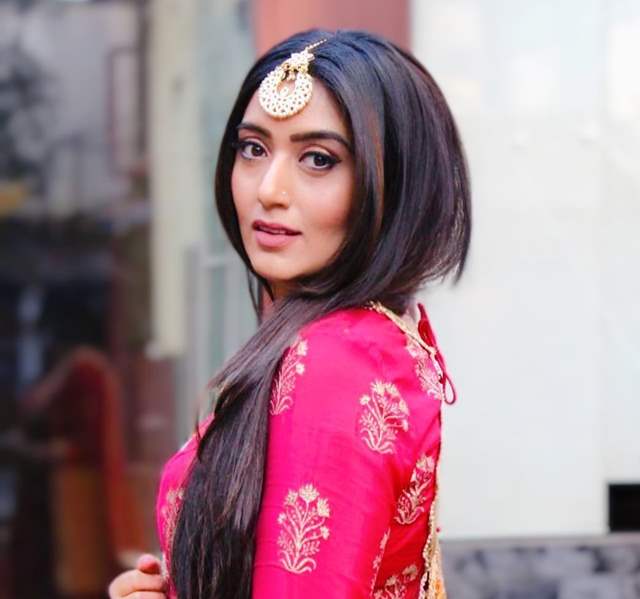 Colors TV reality show Bigg Boss 13 gained immense popularity and was also considered to be one of the most entertaining seasons. Post the massive success of BB13, the fans cannot wait for Bigg Boss 14 and there have been several reports and speculations regarding the contestants and the details of the show.

Yeh Hai Mohabbatein Actress Shireen Mirza was also reported to possibly participate in the show. However, in a conversation with the Times of India, Shireen spoke on the same and said that it is too early to comment anything on her participation in the reality show Bigg Boss 14. However, she stated that if she does, people will see her as a different person.

Shireen also mentioned that even though she follows the show and loves watching it, she is not really sure about her doing the show.

Apart from this, recently Actor Adhyayan Summan also rubbished the reports of him participating in the show. He tweeted about it and said that even if it was the end of the world, he would never go there.

What do you guys think of the above news? Which other celebrities would you like to see in the reality show? Do let us know your views on the same in the comments section below.

Jasmin Bhasin Shares that Since she Can't Workout at Home, She is ...

Kapil Sharma's Reaction on Participating in Nach Baliye with wife ...

Hrithik Roshan's Emotional Post for Jadoo: "Some Friendships ...
33 minutes ago

Sanjay Dutt's Official Statement after being Rushed to the ...
2 hours ago

exclusive
Exclusive "In terms of hard work and perseverance, I don't think ...
15 hours ago