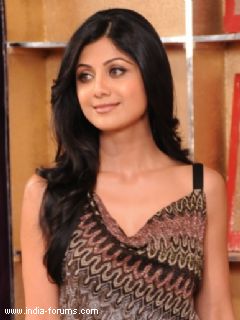 Launched Monday, it is the third outlet of the luxury wellness chain in Uttar Pradesh.

"We are thrilled to launch our third outlet in Uttar Pradesh, in the city of Ghaziabad, after the first centre was launched in Lucknow in 2012 and second in Varanasi in February this year.

"This will be our eight operational centre in India and we plan to have at least 16 in operation by the end of the year," Shilpa said in a statement.

She said the next destination will be Punjab.

"The Ghaziabad launch will be followed by our first centre in Chandigarh, Punjab in the month of May," she added.

"The other cities lined up this year include Aurangabad, Hyderabad, Jaipur and Kolkata, Lucknow in Hazratganj, Pune and Raipur," added the "Dishkiyaaoon" producer, who considers fitness her passion and a way of life.