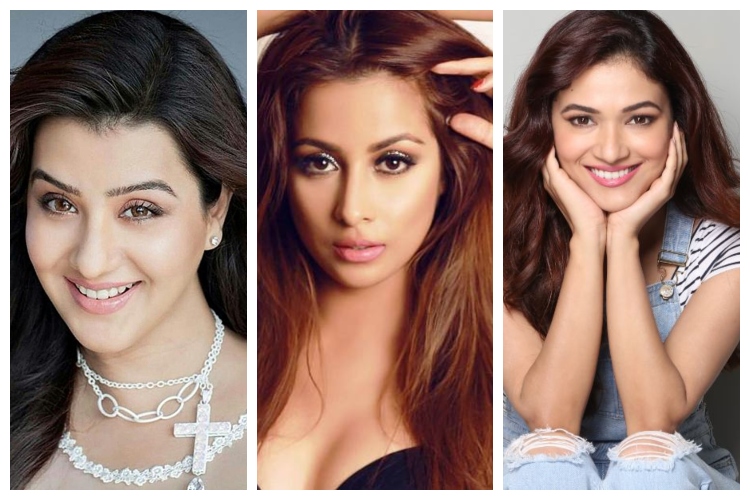 Not very long ago, we informed you that producer Mahir Khan is soon going to launch a new show for Star Plus. The show will be a courtroom drama blended with comedy.

Their search for the cast has ended up on three popular faces of small screen. Bigg Boss season 11 winner Shilpa Shinde and Tenali Rama fame Madhura Naik have been approached for the show.

And according to some reports, Mahir is also interested to have Bahu Hamari Rajnikant fame Ridhima Pandit on board.

While nothing is confirmed yet, it will be exciting to watch such an amazing cast.

Also, the concept of blending courtroom drama with comedy sounds interesting to us.