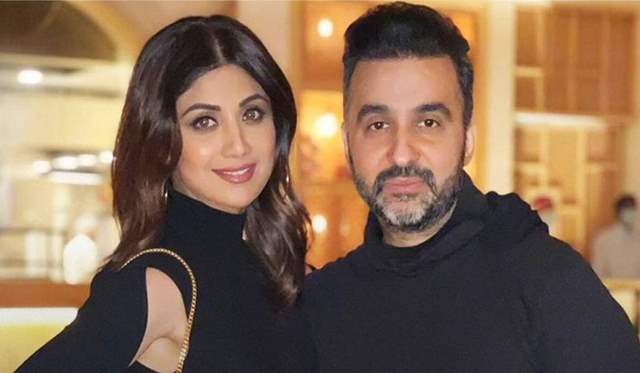 The case surrounding businessman Raj Kundra continues to be a talking point even right now even though the updates about it have died down for a while. But now, a fresh update has come in where the property cell of Mumbai Police’s Crime Branch has filed a supplementary chargesheet involving Raj Kundra and his associate Ryan Thorpe in connection to the controversial production and distribution of pornography content case. The cops filed a chargesheet of 1,500 pages before a Mumbai magistrate court on Wednesday.

As one would remember, back in April, the first chargesheet was filed against 11 people, including actress Gehna Vasisth, who was also arrested in this case and is out on bail. According to a news portal, Raj Kundra and his IT head Ryan Thorpe have been charged under various sections of IPC and sections of the Information Technology Act and Indecent Representation of Women (prohibition) Act 1986. Reportedly, Raj Kundra’s brother-in-law Pradeep Bakshi and Yash Thakur have been named as absconding accused in the chargesheet.

According to IANS, Raj is the owner of Viaan Industries Limited, while Pradeep Bakshi -- a British citizen, who is married to Kundra's sister -- is the Chairman of Kenrin Ltd., London. Both the companies worked on the mobile app called 'HotShots Digital Entertainment', developed by Kenrin Ltd. Raj Kundra reportedly supplied the content and controlled the UK firm from his Viaan industries office.

Now, the latest update suggests that Shilpa Shetty has maintained in her statement that she resigned from Raj Kundra’s Viaan industries in July 2020 due to personal reasons and that she had no idea about the controversial Hotshots and Bollyfame applications. The actress has reportedly stated that she was busy with her work and had no idea of what her husband was doing. Post Raj Kundra's arrest on July 19, Shilpa had said in a statement that she will refrain from commenting on the case as it is subjudice and urged not to attribute false quotes on her behalf.