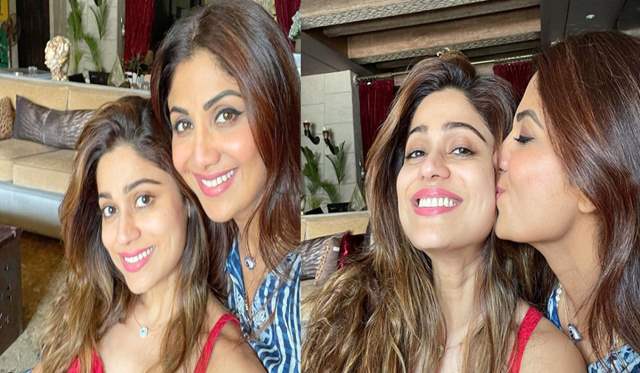 After a rather successful season, Bigg Boss OTT has now officially called a wrap as we wait for just over a couple of weeks for Bigg Boss 15, the official television version to began. Needless to say, this season was all that one expects of Bigg Boss and had several moments, apart from many of them standing out.

On one hand, Pratik Sehajpal has managed to gain a lot of popularity and will even be going on to be a part of the televised Bigg Boss 15 and Divya Agarwal won the show; on the other hand, for actor Shamita Shetty, it was always going to be a challenging one. The prime reason being that this was Shetty's second innings in the Bigg Boss house and having made it to the finals, it indeed was a rather amazing stint. What happens in Bigg Boss 15 and who from the OTT will version will be joining the list of contestants or not - is still a question mark but for now, the contestants and their families are happy as they are back home.

Shetty' sister and actor Shilpa Shetty was no different as she was extremely happy with her younger sister coming back home. She went on to post about the same as she captioned it saying, "

And my Tunki is back yaaay You not gonna be able to get out of this tight SQUEEZE @shamitashetty_official .Welcome home #sisterlove #sister #bosslady #sistersquad"-

Now that Bigg Boss OTT is over and we have Bigg Boss 15 coming in, we certainly have a lot to look forward to indeed. We know that Sehajpal has been finalised to enter the show but apart from him, we also reported about how actor Vishal Kotian being sealed to be in the show while Reyhnaa Malhotra has also been approached. 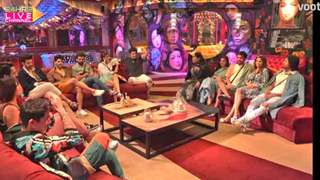 Bigg Boss 15: All contestants now part of the main house, here's how 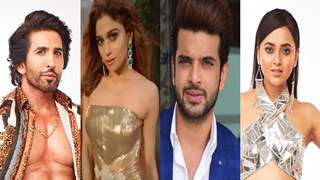 BB 15: Karan-Tejasswi, Shamita-Vishal get an entry into main house in ...

+ 6
1 months ago Her sister should teach her a thing or two about maturity and patience.