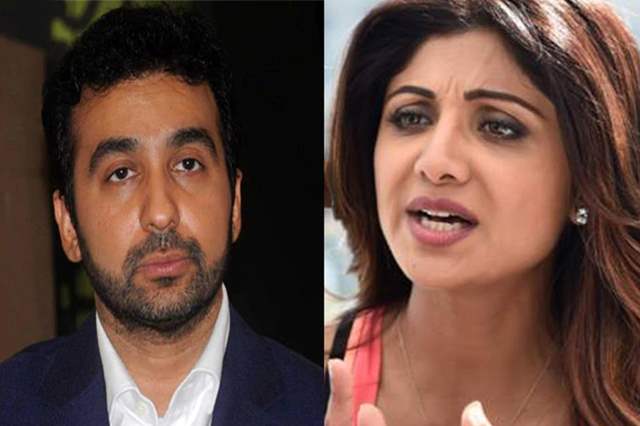 The case surrounding businessesman Raj Kundra continues to unravel more shocking moments than one would have anticipated. On one hand, Kundra is still in custody and there is an apparent money-laundering angle being probed, on the other hand, there are unknown details that continue to pop.

On Friday, a Crime Branch team raided the couple's Juhu bungalow for further investigation in this case. At this time, the actor's statements were also recorded by the police. In fact, Kundra was also taken to his residence when the raid took place. It was then that Shetty and Kundra had an argument, and the actor broke down in front of the cops.

According to reports in Free Press Journal, Shetty had an argument with her husband Kundra when he was brought to his house by the police. The actor was reportedly shaken and upset as she recorded her statement, which went on for almost 2 hours, and we hear that she also broke down while recording her statement. She has denied her involvement in the company and stated that she was not aware of the exact content of the controversial Hotshots app in question.

2 months ago Such a drama queen... I can't believe that she didn't even know what her husband was doing.