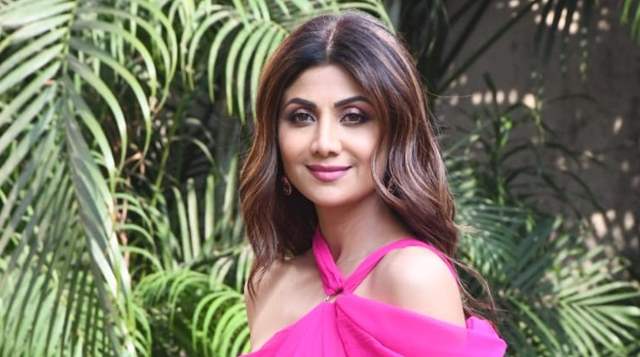 Shilpa Shetty is 47 today, and well wishes are pouring in from all corners. She is regarded as one of Bollywood's most popular actresses. The actress knows how to treat herself, as she just got herself a luxurious vanity vehicle.

Shilpa Shetty is the only actress in the world who has a one-of-a-kind vanity vehicle. It also contains a kitchen section for the actress and her initials 'SSK' on the front. The best part is that the luxury vehicle has a yoga deck.

According to reports in Pinkvilla, “Shilpa has gifted herself a brand new vanity van with a kitchenette, hair wash station, and most importantly, a yoga deck! Fitness is very important to her and she wants to ensure that even when she is on the move, she can practice yoga within the comforts of her own vanity van.”

Meanwhile, she was most recently seen in Hungama 2, a 2021 film co-starring Paresh Rawal, Meezaan Jaaferi, and Pranitha Subhash. The actress is now preparing for the release of Nikamma, which she co-stars Abhimanyu Dassani and Shirley Setia in.

It is an official remake of the Telugu film MCA – Middle Class Abbayi. 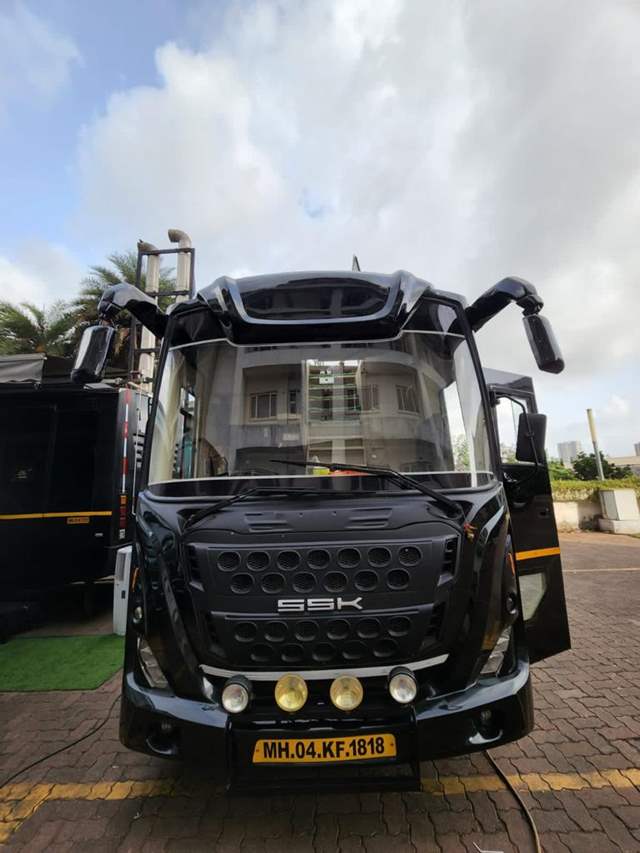 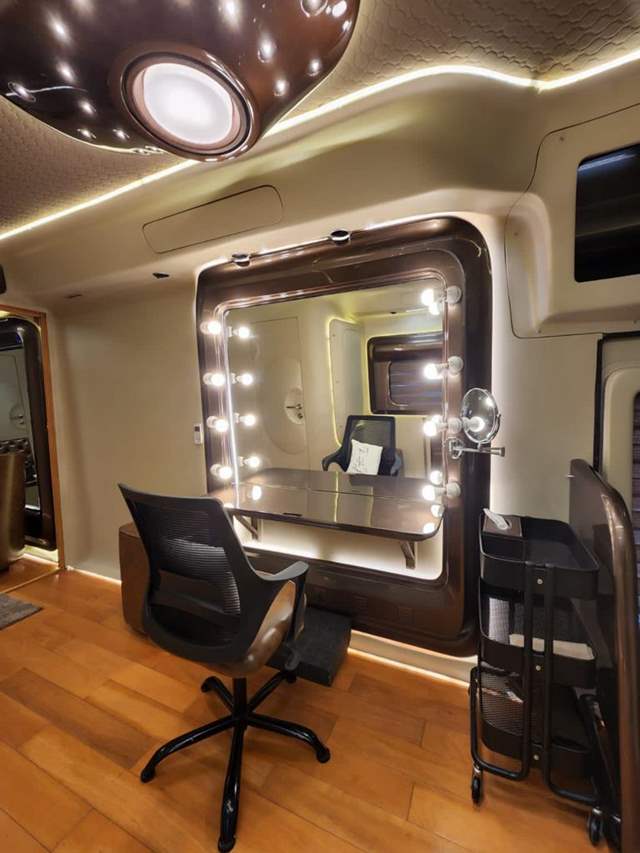 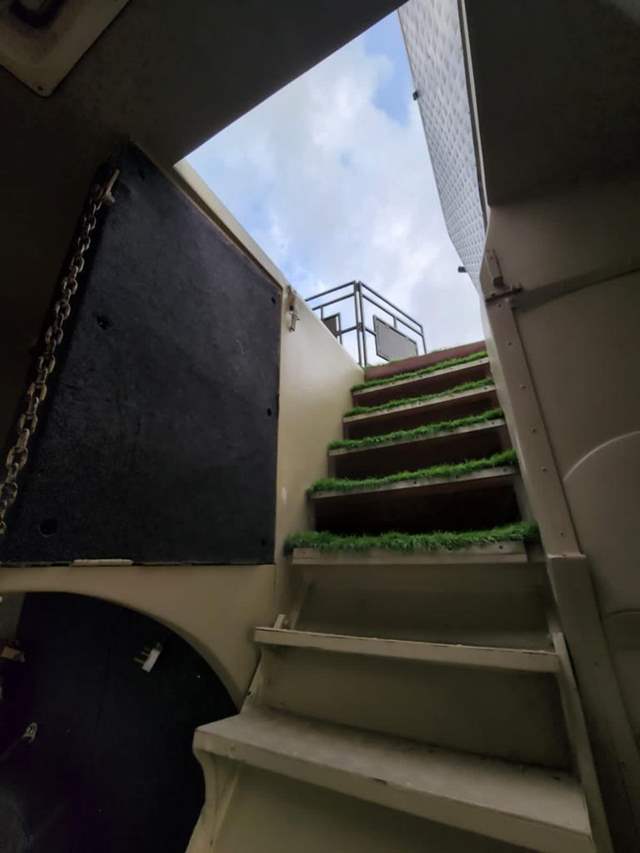 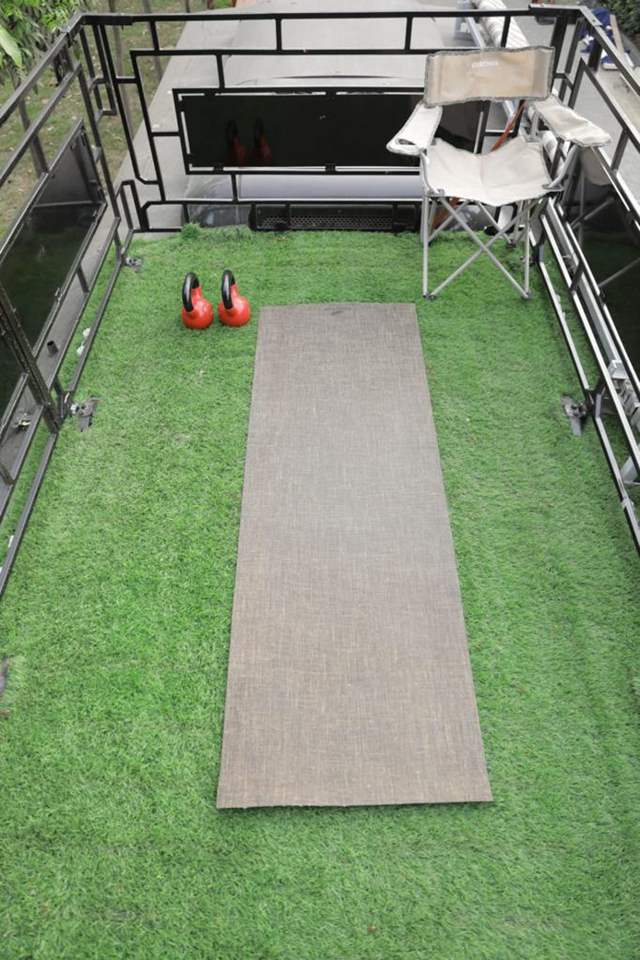 Following that, she will star alongside Amit Sadh in her next women-centric film, Sukhee. Besides from that, Shilpa will make her online debut as the first female officer in Rohit Shetty's cop world with the series Indian Police Force. She will co-star with Sidharth Malhotra in the film.

+ 3
3 months ago Does her films still work.. who all watches it now