"I'm eagerly looking forward to my overseas tour that starts in October. I will perform in Hongkong in October and New York in November. But before that I will tour North India,' said Shibani in a press statement.

Shibani says she was surprised by the overwhelming response that she got abroad.

"I was amazed at the huge Indian population that turned out in Tanzania. I thoroughly enjoyed my visit there as I got a first hand experience of the music lovers," she said.

"It feels nice to work in different countries, know the culture and musical tastes of the people across borders," added Shibani. 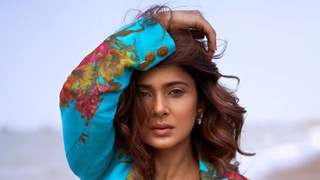 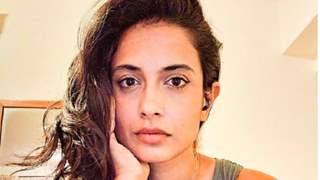 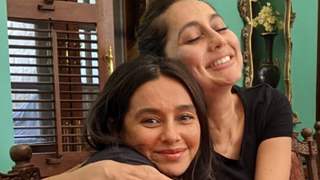 Anusha Dandekar talks about being heartbroken in long note, Praises ... 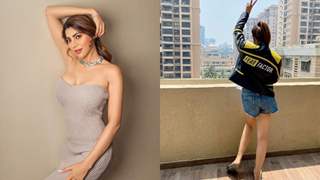