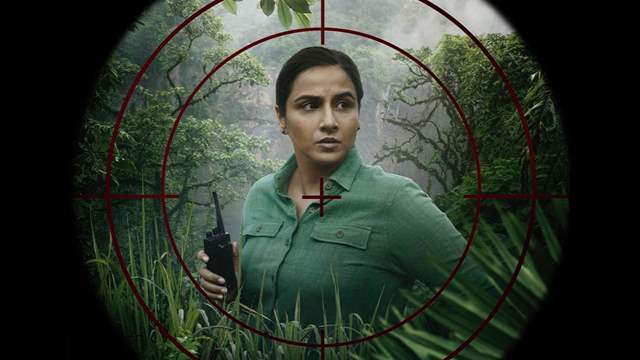 Bollywood actress Vidya Balan’s film Shakuntala Devi was one of the first few film to opt for a direct to digital release due to the pandemic induced lockdown in the nation.

A year later, Vidya Balan is back with yet another film headed to the OTT platform for release. The film titled ‘Sherni’ starring the actress as an upright Forest Officer will stream on Amazon Prime Video from June 2021.

On Monday, the makers also shared the first poster of the film as they made the announcement. The poster features Vidya against a backdrop of a forest as she holds a walkie talkie while being captured in a viewfinder.

Sharing the poster, Vidya Balan wrote “Fearless as she steps out into the world! Happy to announce my latest film ‘Sherni’ @primevideoin Meet #SherniOnPrime in June.”

Vidya Balan reveals: “I’ve been gaslighted by people, told to look a ...