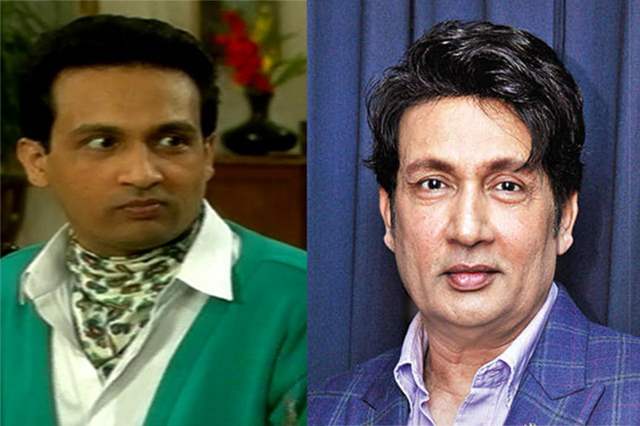 If you are a 90s kid, I don't think you can at all forget watching the sitcom, Dekh Bhai Dekh. Undoubtedly one of the best sitcoms to ever come on Indian TV, the show had a large ensemble cast that included actor Shekhar Suman. Recently, there was news about how Suman and the director of Dekh Bhai Dekh, Anand Mahendroo collaborating together after all these years that will be produced by Suman and directed by Mahendroo.

It is yet to be decided whether it will come on a channel or an OTT platform, but there were rumors of that show being Dekh Bhai Dekh sequel. However, Suman clarified the same to an entertainment portal where he first talked about how this show will be an interesting concept to be coming on the OTT space and how it was his idea that he pitched to Mahendroo.

However, just like DBD, this presentation will be also about of a dysfunctional family. 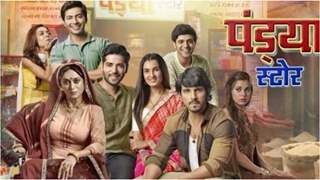 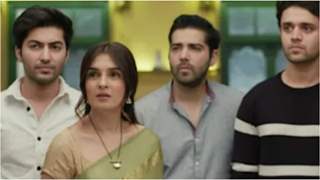 + 4
3 years ago Wow great news. I loved this show but hope they won't ruin like zaban sambhalke sequel