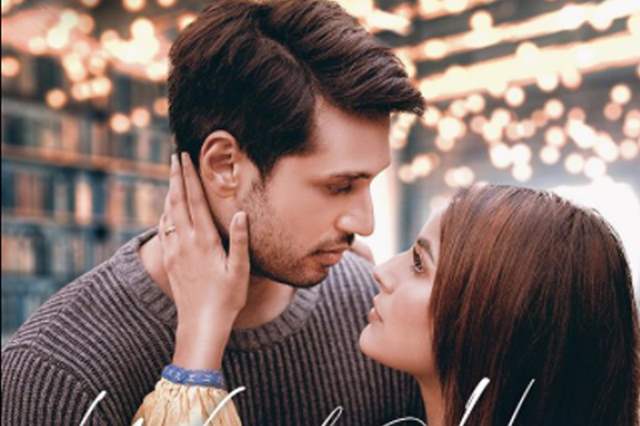 Ever since it was confirmed that actor Shehnaaz Gill and singer Arjun Kanungo are collaborating on a project together, the fans certainly went crazy. Gill has been a music video favorite ever since her Bigg Boss 13 stint where she has been in a range of music videos with multiple actors, singers and others, even with Sidharth Shukla.

Now, none other than Gill has posted about the same and this time it is her upcoming music video with Kanungo. The song called Waada Hai is all set to be releasing on 5th November 2020. Interestingly, Kanungo and Gill have already performed the cover video of Tiger Zinda Hai's song, Dil Diyan Gallan and were loved ever since-

The song will be starring the afore mentioned duo, where the song is sung by Kanungo, the songs are written by Manoj Muntashir and is directed by Keyur Bipinchandra Shah.