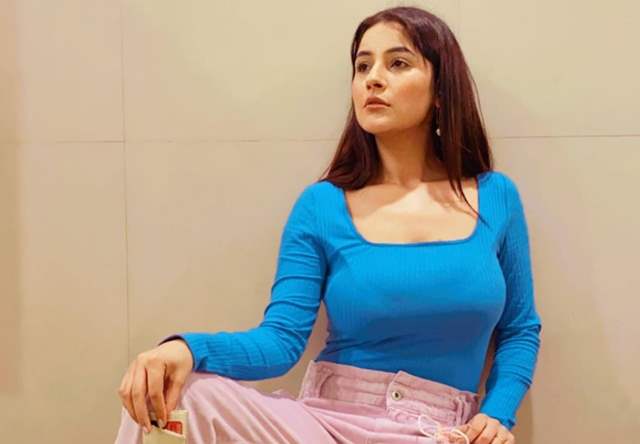 Colors show Bigg Boss 14 has been creating a lot of buzz. As soon as the announcement of the new season happened, a lot of updates continue to come in across the media. From the names of possible contestants to the ex-contestants entering the house as a guest, we still don't know who is going to the house after all. And one such name that was reported in the media was of Bigg Boss 13 contestant Shehnaz Gill.

There were reports that the makers have approached Shehnaz Gill to enter the house this season as a guest. And talking to a leading portal, she confirmed the news that it is a rumour and she is not going to be a part of this season. She also went on to reveal that she didn't get any invite and her season was a huge hit and it would be interesting to see what this year's participant do to make the season a hit again.

Fans who were waiting to see Shehnaz Gill in Bigg Boss will soon see her in a new avatar after her drastic weight loss. What do you have to say about this? Drop your comments in the section below.

After Sidharth Shukla, Shehnaaz Gill's fan gifts her a 'Star'