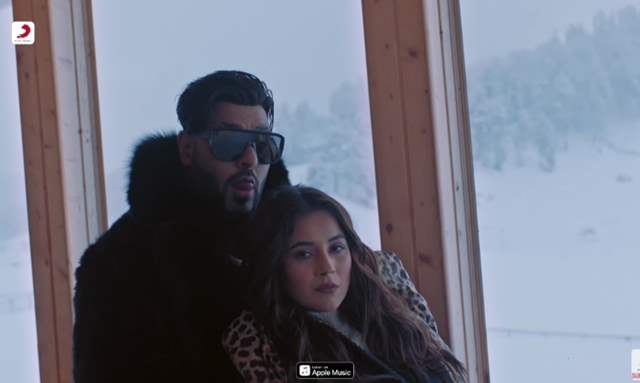 When Shehnaaz Gill and Badshah first shared photos on social media, a collaboration of the two was underway. Ever since, fans have been waiting to be able to get their hands on the music video, and soon after, came the announcement regarding the same. Their music video, titled 'Fly' is now out.

The video captures the beauty that Gulmarg is while also adding some fun elements to the track along with good background music. Shehnaaz is seen in various avatars while the music has lyrics ranging in Hindi, English as well as Punjabi. The video also has Uchana Amit, while the song is sung by him as well as Badshah. Fans are sure going gaga over the music video and can't seem to keep calm!

Meanwhile, currently, Shehnaaz is busy with her upcoming Punjabi film with Diljit Dosanjh. It was during one of her live sessions that Shehnaaz admitted how she is grateful to have gotten a chance to work with both of them and now, the only thing she aims for is to be able to make it to Bollywood.