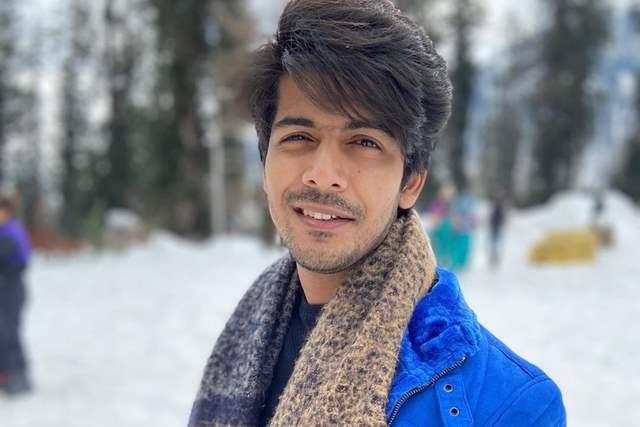 Busy schedules don’t have time for illnesses, we often come across actors who get unwell due to the exerting demand of the show and continuously fulfilling it. Sheezan Mohd is one of the most diligent actors in the television industry and he believes in committing to the work above his health.

His schedule for Nazar 2 has been extremely hectic as they need to air their episodes the very next day post-shoot. Sheezan has been acing his character “Appu” with his charming looks and bubbly personality. With such an over-occupied schedule for a demanding show, and an unsettling climate, Sheezan’s exertion invited sickness. He has been down with a high fever due to climate change, yet he is shooting continuously for Nazar 2. The dedication towards his work is par excellence.

Sheezan has become a youth Icon in a short span of time. He has achieved the title of being versatile with his assorted characters in Prithvi Vallabh, Jodhaa Akhbar, Chandra Nandini, Sil Sila Pyaar Ka, Ek Thi Raani Ek Tha Ravan, Tara from Satara and now Nazar 2.Despite him being so unwell and weak, one cannot sense his discomfort in his performance. These are the ultimate qualities of a prolific actor and Sheezan is surely one of them.

Not just an extra-ordinary actor but Sheezan is also a fitness junkie. He believes that it keeps his mind and body healthy as well in the right direction. We wish Sheezan a speedy recovery!

Promo Review: 'The Gone Game' Might Just Be a Gamechanger in ...
7 minutes ago