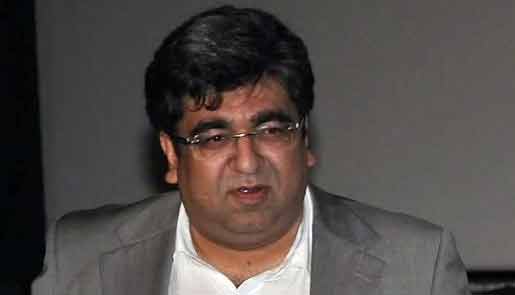 Producer Sheetal Talwar says he has tied up with the BBC to co-produce "The Eichmann Show", a movie on the courtroom trials of Nazi criminal Adolf Eichmann.

The film is to be directed by BAFTA nominee Peter Andrew Williams.

Talwar says the film version of the trials, which are widely regarded as the world's first taste of reality TV, would be a never-before cinematic experience.

"'Eichmann Show' is a film based on the Eichmann trials. It a film on the court trials that were telecast on TV, making it the world's first reality show. The film is being co-produced by two BAFTA nominees, a BAFTA nominee director, BBC and me," Talwar said.

The film shall be shot in Britain, Lithuania and Malta.