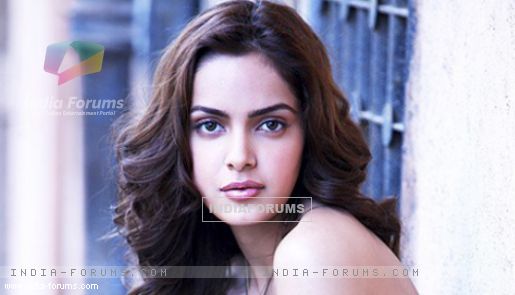 "I love doing comedy films...When you do a comedy film, energy level is so high on the sets," Shazahn, who will be seen in Saurabh Verma's directorial "Solid Patels", told IANS.

"Saurabh is quick with his work. He doesn't take more than two takes in a day so... It's a total family comedy," she added.

Shazahn essays the role of Hetal Joshi in the "complete crazy comedy".

"She is today's chic, young and fun loving girl. I am paired opposite Shiv. She is a rich man's daughter in the film," said the "Rocket Singh: Salesman of the Year" actress.