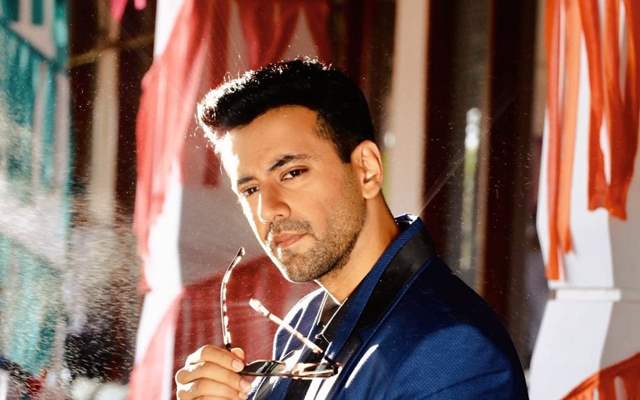 The current track of the show revolves around Anokhi deciding to let go off her relationship with Shaurya considering Tej’s warning of destroying his career. However, Shaurya is hell bent on making things right between the families.

In the upcoming episode, Shaurya decides to sort the differences between Anokhi’s parents and her. He meets Anokhi’s parents and asks her hand for marriage. Mr. Bhalla gets surprised to hear the request and he tells him about Anokhi running away from her own wedding in the past, to which Shaurya states that he knows about the same and he is proud of Anokhi that she stood for her rights. Later, Shaurya lauds Anokhi’s upbringing and informs about her achievements to her parents which leaves them emotional. 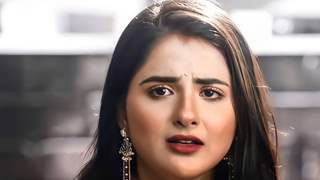 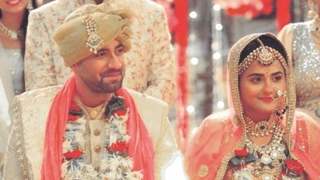 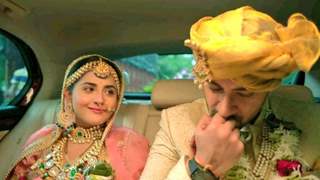 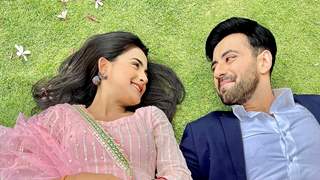 Janhvii 3 months ago Loving each and every episode of SAAKK.

3 months ago Thanks for the update. Extremely excited to watch upcoming episodes.. naughty Shaurya and shocked Anokhi 🥰🥰🥰

3 months ago Thankyou for the update. Really excited for the upcoming episodes

3 months ago Thanks for the update , love SAAkK

3 months ago Thank you for the update..

3 months ago All the best to saakk team and shakhi.hope the channel promotes the show more❤️

3 months ago Thank You for d update :)... feels great to see an ITV ML taking stand for FL n for what is right... have been waiting for ages to see such a story on ITV whr d ML n FL are equal and each oders strenght n critic both... Thank You SAAKK for breaking d norm !!