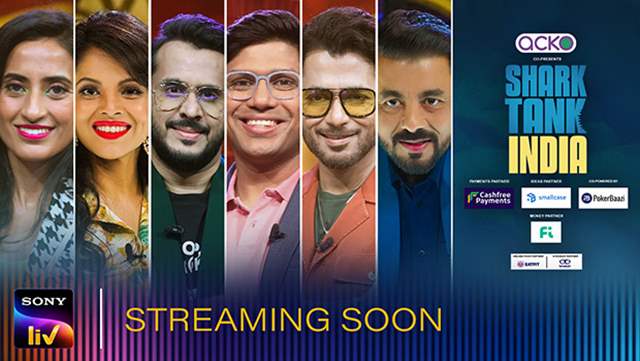 Making its mark as one of the biggest and most successful stories of Indian reality TV, Shark Tank India became a household name with its debut last year. All set to further fuel the growing startup ecosystem in the country, the Indian instalment of the World's No. 1 Business Reality Show is coming back with a second season from 2" January on Sony Entertainment Television and Sony LIV, giving viewers another reason to rejoice this new year.

As the promo suggests, Shark Tank India has given enormous exposure to people from all backgrounds to think differently, as well as a platform to make their dreams reality and break free from conventional career choices. The pivotal change that the show has ushered into people's mindsets about business and entrepreneurship is testimony to the impact that it has created. The promo is directed by Abhinav Pratiman and produced by Early Man Films. It's written by Tanmay Bhat, Devaiah Bopanna, Puneet Chadha, and Deep Joshi.

Coming to the biggest attractions of the show that, or rather who, are the reason for its cult status today - the Sharks themselves. Bringing in their charisma and vast business acumen are sharks of season 1 - Anupam Mittal (Founder and CEO of Shaadi.com - People Group), Aman Gupta (Co-Founder and CMO of boAt), Namita Thapar (Executive Director of Emcure Pharmaceuticals), Vineeta Singh (Co-Founder and CEO of SUGAR Cosmetics), Peyush Bansal (Founder & CEO of Lenskart.com), along with new shark - Amit Jain CEO and Co-founder - CarDekho Group, InsuranceDekho.com. They will be assessing the potential of India's budding entrepreneurs, with the brightest ideas winning investments from them.

As the new season approaches, get ready to witness the best of ideas, innovation, passion, determination, and more importantly, real stories of India's entrepreneurs and their journeys. Shark Tank India 2 will stream from 2nd January 2023 on Sony Entertainment Television and Sony LIV! 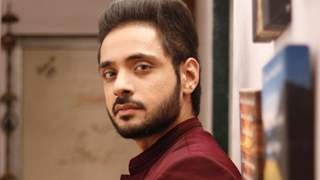 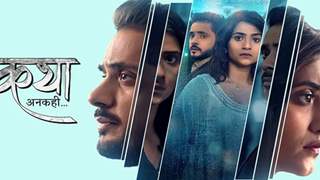 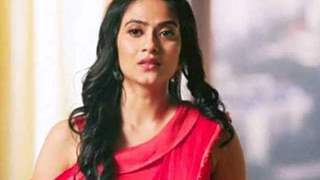 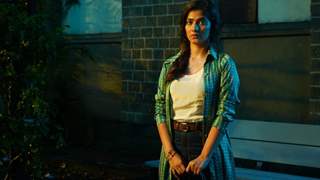