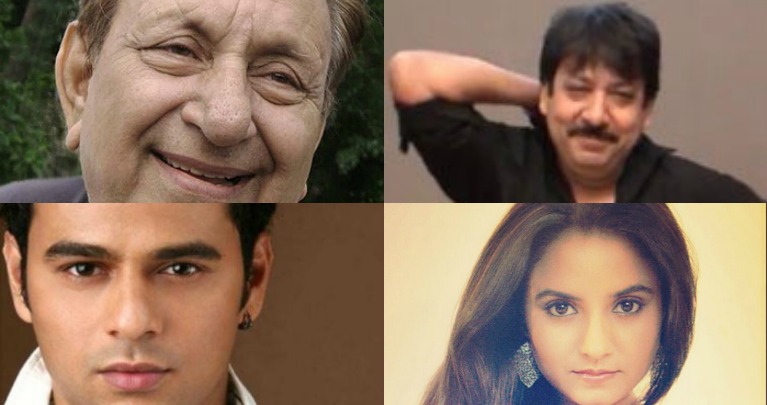 While the national channel Doordarshan, deals with each and every subject with an aim to make people aware and inform the masses, soon a new channel will be launched as DD Kisan on April 14.

Our source informs us, "Doordarshan Kisan, is coming up with a show titled as Aao Chale Gaon Mein, Pyaar Ki Chao Mein...written by Sharat Chandra Chatopadhya and adopted from a Novel Rama. The show will on Sunday at 10.30 AM.  The show will be however, a finite series consisting of 26 episodes.

Further our source adds, "The show features popular faces like Anshul Singh, Shiju Kataria, Jeetendra Bharadwaj and Arun Bali. Shiju will be playing the lead role of Rama and Anshul will be seen opposite her as Ramesh. The show is a love story and how the couple struggles for their love. It is made on lines of the popular films Devdas and Premrog"

We contacted Shiju Kataria and she confirmed the news.

Stay tuned to this space for latest updates!

+ 3
8 years ago a very talented actor ... the movies mentioned in the article were all memorable... i would like to make a mention of the movie 'miss mary' where she plays a bubbly character...

+ 2
8 years ago Sahib bibi aur gulam was one of her best movies..."Na jaao saiyaan chhura ke baiyaan" OMG amazing acting, expressions and the real pain from her heart..Beauty indeed..

8 years ago She had such a depressing childhood and a sad personal life. Poor her :( But her inner turmoil brought out the real emotions on screen that is how she captivated the entire nation during her time and is still considered an iconic legend. Pity her that all the accolades and love from the fans could not save her from heartbreak and ultimately meeting an untimely and sad death.

8 years ago Meena Kumari ji was probably the best actress India has ever produced. Her voice and her expressions were simply magical.

8 years ago i hate dilip kumar or was it someone else - he was responsible for her depression - the moron!! she was sucha beauty :(

+ 5
8 years ago Pakeezah and Sahib Biwi Ghulam were her best performances! She was so full of beauty and grace!

+ 5
8 years ago SALUTE her immense talent and magnetic screen presence!!!