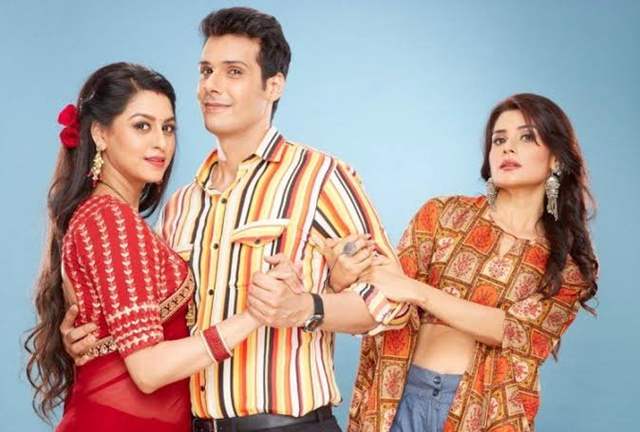 Zee TV may have an array of shows doing extremely well for themselves especially both the bhagyas - Kundali Bhagya and Kumkum Bhagya. And while there is another long list of shows coming in further, one unfortunate instance has occurred that no one saw coming.

Ram Pyaare Sirf Hamare, that launched back in the start of October is all set to go off-air in just two months. Yes. That's right. The show apparently never grabbed any good numbers and hence the plug is being pulled. The show will telecast it's last on 12th December 2020.

Talking about it in an interview wih Times of India, leading lady Shamin Mannan said, “As a genre, dramedy hasn’t been explored much on the channel and hence, ‘RPSH’ failed to strike a chord with the audience. It was an experiment, and unfortunately, our attempt failed. I believe that an earlier time slot would have worked in the favour of the show.”

She also said that she felt the show should have been given more time to prove itself, “Maybe we rushed into taking this decision. Having said that, I am just an actor and don’t have a say in such matters. I am sure that the channel must have considered all factors. Though brief, working on RPSH has been a learning experience, as I got to explore comedy for the first time.”

She concluded saying, “It is upsetting, as actors pin high hopes on every project. The decision has saddened me. However, I strongly believe that everything happens for a reason. I am now looking forward to new opportunities, which will help me grow as an artiste."

pyar-ishk 1 months ago I knew this show won't last on Zee, cause there was no over the top drama, of the husband really cheating on his wife. I bet it that was shown the TRP would've when to the roof beating Ekta shows. All the best Jyoti Sharma, hope to see you back soon.

ThePhilosopher 1 months ago I’m sick of reading about how well Bhagya’s are doing on every Zee TV related article 😭. We know it by now 😂😂