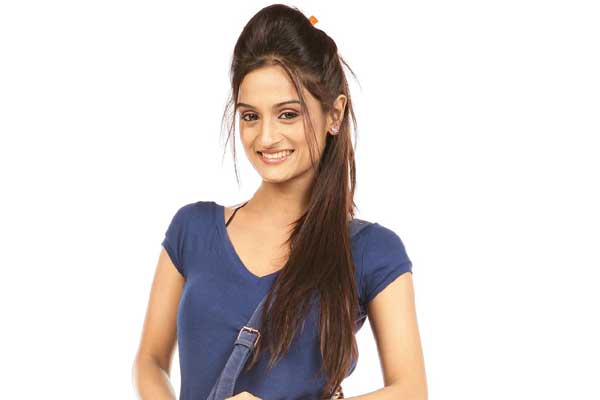 Shalini will be seen as a foreign returned girl named Jassi who gets married to Pappu, played by Gaurav Sharma, read a statement.

This is for the first time that Shalini will not only be seen in a full-fledged comedy show, but she will also be sharing comic space with talented actress Upasana Singh.

Set in the backdrop of Punjab, the show revolves around a righteous mother Tarawanti, her younger son Pappu who is a wannabe actor and tele-shopping entrepreneur married to Canada returned Jassi.

The show also introduces Jassi's twin brother with the same name always at loggerheads with Pappu.