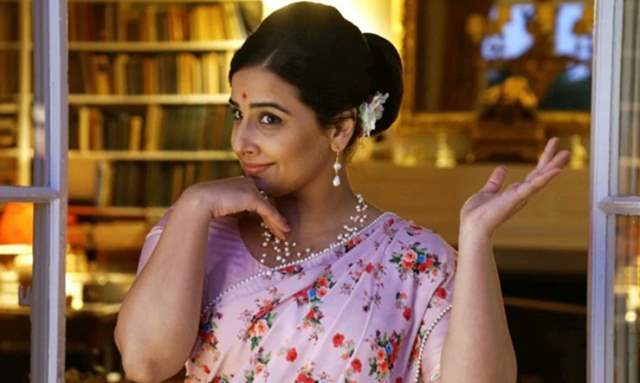 Vidya Balan plays Shakuntala Devi or rightly called ‘The Human Computer’ in Anu Menon’s biographical film with utmost grace and responsibility. Based on the life of a legendary maths genius, the two hour-long film is cheerful with a climactic emotional touch and a lot of drama.

The movie keeps flowing back and forth, giving the audience a glimpse of Shakuntala Devi’s childhood, which dwelled into loneliness after losing her ailing sister Sharda to death. As the story progresses, you see her take over the world with her extraordinary skill and ability to solve 13 digit math problems in a blink of an eye. However, what unfolds next is her conflict between passion and parenthood, a struggle that most working mothers deal with.

Vidya as Shakuntala did not have a ‘normal’ childhood and was dragged to shows one after another by his father. Barring away from the realms of 1930s and excelling her way through unschooled ability, Shakuntala lands herself on the stage to perform mind-blowing maths tricks which will leave you scratching your head. She was always fearless, wanting to grow up and become a ‘badi aurat’ and not a ‘bada aadmi’, which she does: a woman living her life on her own terms, with nothing to compromise.

What’s to be noticed is that the movie begins with a disclaimer: "based on a true story as seen through the eyes of a daughter, Anupama Banerji", which adds up to why the narrative slowly begins to explore deeper into the memoir of experiences shared by the mother-daughter, and a lot less into the life of Shakuntala Devi. However, that is not a complaint because Sanya Malhotra as Anupama Banerjee is eccentric on screen and captures the emotions of a displeased daughter well.

Speaking more about Sanya’s performance, she shells out a strong act as she travels through the convoluted course of a young and uptight daughter to a newly turned mother who begins to identify Shakuntala Devi like a woman and not a mother. Amit Sadh who plays Anupama’s husband Ajay Abhaya Kumar is like a breath of fresh air, who will leave you with smiles and giggles at several instances in the film.

Jisshu Sengupta as Paritosh Banerji makes for the perfect choice for Shakuntala Devi’s husband. With minimal screen time, he does a good job. 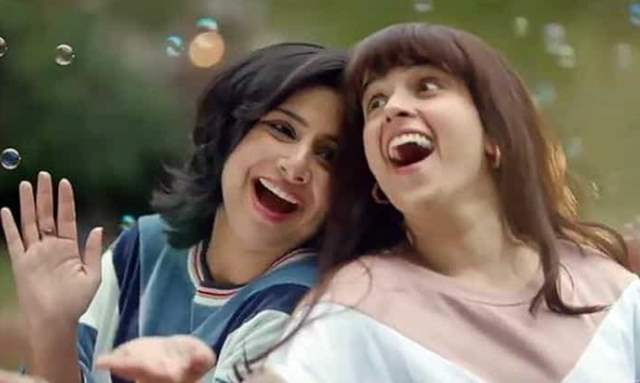 Anu Menon and Nayanika Mahtani’s efforts look inefficient in capturing the substance into Shakuntala Devi’s life with several aspects left untapped in the said biographical film. While the screenplay does highlight her achievements, right from getting named as the ‘Human Computer’ to getting listed in the Guinness Book of Records, a competent biopic is expected to demonstrate uncharted stories, which falls unaccomplished in this case.

What works for this film is Balan’s fantastic portrayal of an independent and fierce Shakuntala Devi on screen. Vidya has had the experience of playing real-life characters in her previous films like The Dirty Picture, No One Killed Jessica and more, and has by now mastered the art of transforming herself into characters effortlessly. In Shakuntala Devi, she plays a boss woman who does not settle for less, which is truly inspiring.

The visuals mostly capture Vidya in bright colour sarees that match perfectly with her witty and charming personality on screen. A special mention has to be credited to the fashion stylists for carving out a believable transformation for all the characters in the film as the story travels back and forth.

On a concluding note, the narrative is so to say complex as to Shakuntala Devi’s interpretation and her journey of passion and parenthood. Nonetheless, the film makes for a watch over the weekend with your mother... 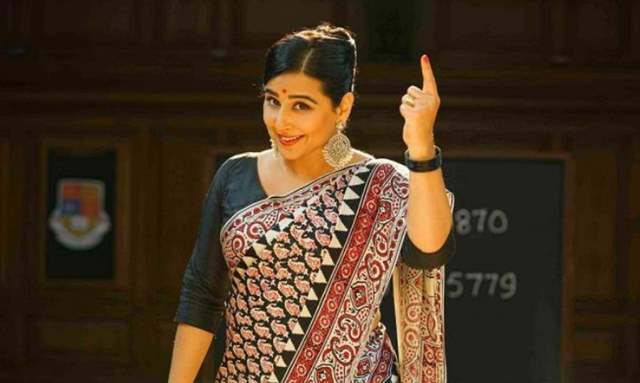 beingaditij 8 days ago Vidya Balan is so impressive in her acting skills as shakuntala devi....Vidya kasam