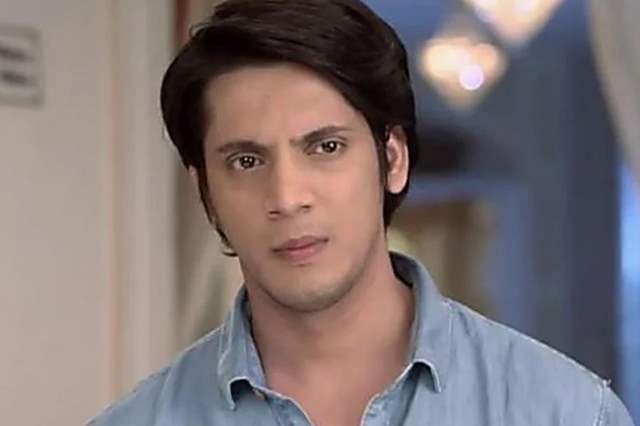 There indeed are several developments going around Shakti... Astitva Ke Ehsaas Kii, especially because the leading man of the show, Vivian Dsena has decided to quit it post a leap. As reports suggested, Dsena was averse to the fact that he had to play a father to a grown-up at this stage in his career and hence he decided to part ways from the show thus ending his association on an amicable note.

And even though there were reports about leading lady, Rubina Dilaik also quitting the show, the actress quashed the rumors confirming she is not going anywhere. Nevertheless, the show continues to go on and a new entry will be spicing things up soon.

According to reports, actor Ayaz Ahmed is all set to enter the show and will be playing the main antagonist. In an interview with Bombay Times, Ahmed said, “I am excited about playing the antagonist on the show, as I haven’t tried it in my career so far. Whether it turns grey or positive in the future, is something only time will tell.”

On the idea of joining the show mid-way, he said, “Starting with a new show and joining one midway does not make much of a difference to me. I pick my work on the basis of people I am associating with.”

We wish Ayaz all the best for the new character.