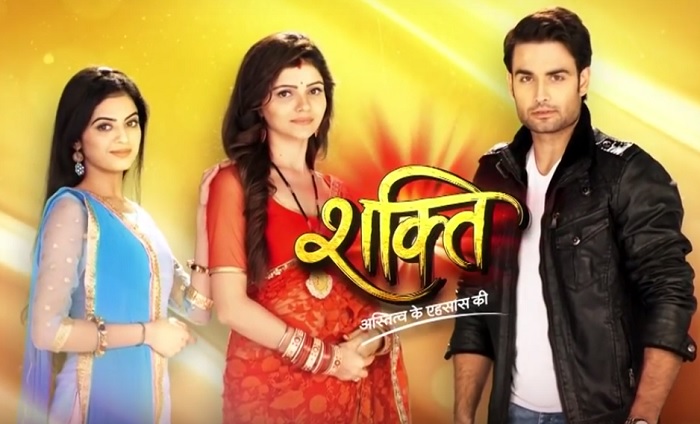 People behind the camera are the real heroes behind a show's success.

Unfortunately, one dedicated team member from the team of Colors' Shakti... Astitva Ke Ehsaas Kii encountered a mishap where he was hit by a bike.

It so happened that the crew was shooting outdoor and a bike unexpectedly rammed into one of the crew members. The wounded team member was then rushed to a nearby hospital.

Luckliy, it was not something major and everything was under control.

NazAhmad 3 years ago Vivian Dsena all the best to you and to your show you are the best .

RoseDsena 3 years ago Vivian Dsena goodnight my life have a sweet have a nice dreams ,

NazAhmad 3 years ago Vivian Dsena is the sweetest the best ever .

Srigayathri 3 years ago Dear Rubina Dilaik.. love you .. We know the real fact behind this article.. god bless you..

naaznin 3 years ago Hope the injured person is fine..Vivian dsena is true hero