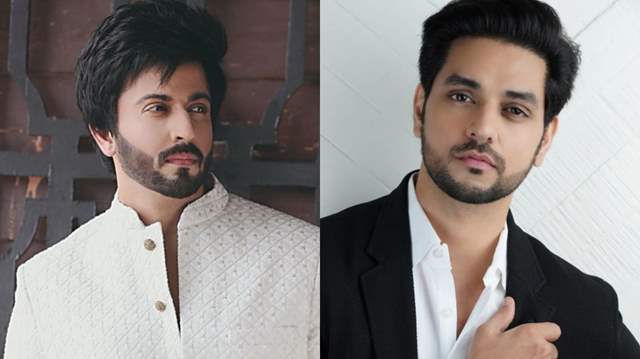 India Forums was the first one to break the news about Dheeraj Dhoopar quitting Zee Tv show ‘Kundali Bhagya’. We informed our avid readers that Dhoopar who’s set to embrace fatherhood soon has decided to put down his papers. The reason behind the same is still unclear. We had also reported that the makers are in search of an apt actor to play the lead role in the show.

Now, as per reports in Times of India, it’s confirmed that Dhoopar is stepping out of the show. Apparently, Dheeraj is wanting to explore new opportunities and his parting with the show has been a mutual one. The new actor to be seen in the project is Shakti Arora. Shakti has been a part of shows like Tere Liye, Meri Aashiqui Tumse Hi, Silsila Badalte Rishton Ka among others.

A source confirmed the buss and said, “Yes, Dheeraj has decided to move on. It was a fruitful association and a good one as long as it lasted. We wish him good luck in his future endeavors. We are glad to have Shakti on board with us to play the new hero. We are working on the storyline to accommodate the change.”

India Forums also reported about an upcoming spoiler wherein Preeta will be kidnapped and Rishab will rescue her. Furthermore, a five-years leap is also expected in the show soon.

What are your views on Dheeraj’s exit and Shakti’s entry in the show? Hit the comment section below.

+ 12
3 months ago this show has been dragging unnecessarily

+ 5
3 months ago End This Show Already Its Very Boring.

+ 10
3 months ago Buzz not buss and when is this show gonna end? High time they end the show.

+ 7
3 months ago Better to end this show and bring a new show rather than showing leap or kidnapping drama again.

+ 3
3 months ago from start onwards Preeta looked good with Rishab only, not Karan at all..instead of new ml, they should just end this crap only...same thing gng on in circles...whos even watching this